Dalljiet Kaur is a TV actress and also called as Daljeet Bhanot. She was born on 15th November 1982 in Ludhiana, Punjab. She comes from a retired Indian Army background and her siblings are in defense services as IA Officers. She did her schooling from Army School Delhi and her graduation from Delhi University. While she was a student, she contested in various beauty pageants like Miss Navy, Miss Mumbai and Miss Maharashtra Queen.

She was featured in a couple of magazines like The Platform on the cover page while she was active on the small screen doing a couple of TV shows. Talking about her career, she started with a beauty contest and then got the chance to work on a small screen getting a debut with the TV show called Manshaa appeared in Zee TV. She then was seen in a couple of TV shows like CID, Raat Hone Ko Hai, and Aahat. In the year 2005, she was seen in the TV show called Kumkum – Ek Pyara Sa Bandhan and Kaisa Ye Pyar Hai playing the cameo role. 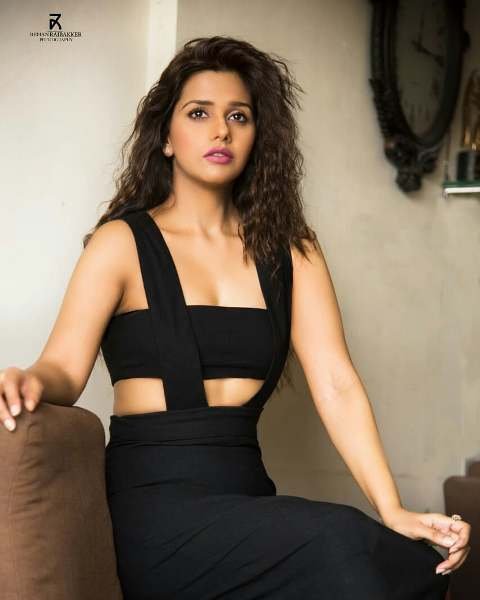 Also Read Bigg Boss 13: Know, what will be special this time, how is the new house of Bigg Boss

Daljeet Kaur’s entry into Bigg Boss 16 was a major event for the entertainment industry. She was the first Indian television actress to enter the show, and her presence was highly anticipated by fans. Her entry was met with a lot of enthusiasm from viewers, and she quickly became one of the most popular contestants on the show. Daljeet Kaur’s participation in Bigg Boss 16 has been a great opportunity for her to showcase her talent and gain more recognition in the industry.

Furthermore, Dalljiet Kaur’s entry into Bigg Boss 16 has also opened up new opportunities for her. She has been offered roles in several upcoming projects, which she would not have been considered for before. This is a testament to how much of an impact her participation in the show has had on her career.