According to some media reports, Shahnaz Gill’s fans have no reason to cheer, because the Punjabi actress may soon be seen in ‘Shahnaz Gill Ka Swayamvar’ after her performance in Bigg Boss 13. It is also being said that her friend Siddharth Shukla will be the host of this show.

Reportedly, the show will have 15 contestants, and they will compete to marry Shehnaaz, who is also known as Sana in Bigg Boss.

The show will air on Colors after Bigg Boss and will start on February 17. While Siddharth will be its host, Paras Chhabra and Asim Riaz will serve as mentors for potential grooms.

15 contestants will be given a task to perform and each of them will be eliminated one each week. Ultimately, the winner of the show will tie the knot with Shehnaaz. In the recent Weekend Ka Vaar episode, Salman even went on to say, “Doli will also rise with the trophy.”

Currently, Shehnaaz looks very strong in Bigg Boss 13. Her relationship with Siddharth Shukla has been the most talked about. The audience is always excited to see their tip.

Just 10 days are left for the end of the show, now in such a situation, what will change in the equation of relationships inside the house will be known only by watching the show. There is less than two weeks left for completion, it remains to be seen how their equation now changes.

Bigg Boss 13: This member will be homeless from house in Mid Week 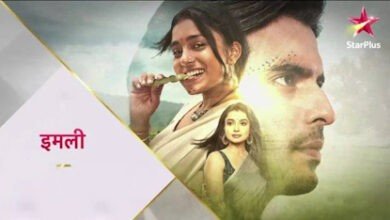 Sumbul Touqeer Khan: In 2016, my father decided to come to Mumbai so that we can try our luck 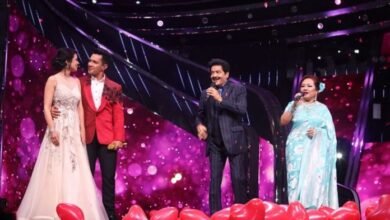