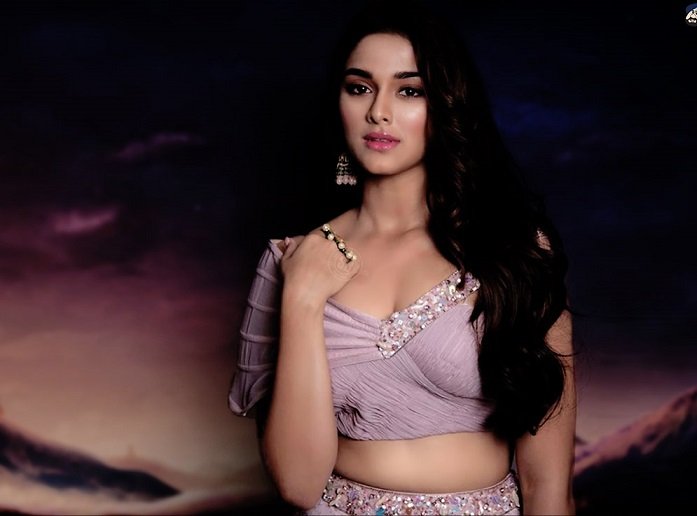 Sai Manjrekar is an actress and model who hails from Mumbai. She is the daughter of veteran actor Mahesh Manjrekar and was born on 29th August 1998 and brought up in this city only. She did her schooling from Dhirubhai Ambani School and Junior college from Mumbai. While she was in her FYJC when she took entry into the world of modeling and worked with different brands both for commercial and print ads. She is a drop out as she started working early. Since her school days, she was inclined towards dance and fashion, she started learning classical dance and later got involved in fashion shows and modeling. She started working with her father assisting him in direction with the film Viruddh in the year 2005. She is also involved in social styling things and fashion world that made her applaud in the B Town. She came in limelight when her debut with Salman Khan was announced in the film Dabangg 3. Saiee Manjrekar is currently shooting for the film with Salman Khan playing her love interest of Chulbul Pandey of the younger version of Salman Khan. She was nervous before working and facing the camera with Salman Khan but later the actor made her comfortable to enjoy the best time. Talking about her personal life, she is single and her father wants to focus on her work rather than getting indulged in any kind of relationship. Talking about her body measurements, the figure measures 34-28-36. 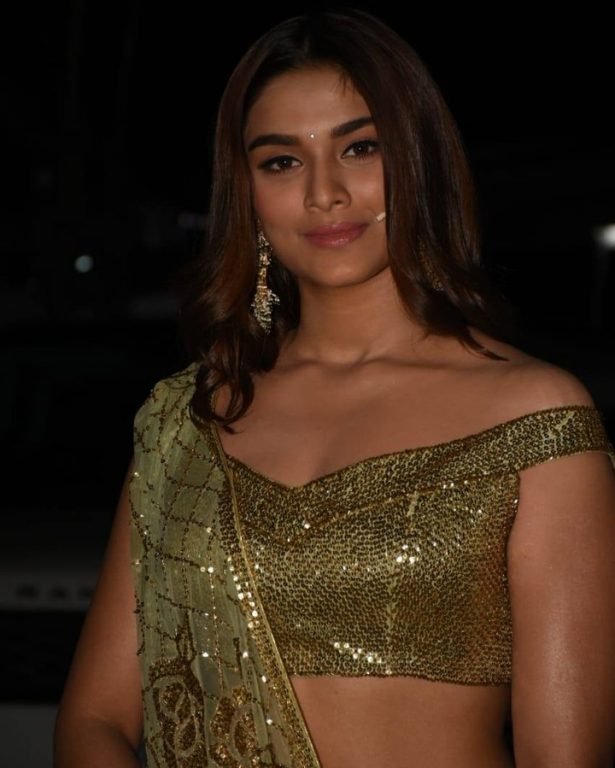