Avdhoot Gupte is a popular figure in Marathi film and music industry. He is a singer, music composer and filmmaker. He hails from Bhor, Maharashtra and thus is the self-declared brand ambassador of the city Kolhapur.  He started his career with a music album called Paus wherein he played the part of a singer and composer with a Mumbai based company known as Sagarika Music. He was even awarded the role of Best Composer at 2002 Alpha Gaurav Puraskar for his album. He then embarked with another Indi Pop album called Ajka Dajba in 2003 with Vaishali Samant. His next venture was the role of a judge in the national level music show called TVS Saregama. Since then he has been seen in a number of remixes.

He is the same man who started his career with participating in the same show. He then was seen hosting the Marathi show called Khupte Tithe Gupte at Zee Marathi, which included interviewing celebrities from different fields.Then came another show called Marathi Sangeet Sammelan wherein he was the host of the show.

His career in films started with production and direction of feature films starting with the Marathi movie called Zenda in 2010. The film got applauds apart from becoming controversial for showcasing the rivalry of Thackrey brothers.  His next venture was Morya, which again had similar political theme showcasing the Hindu Muslim rivalry being created by the politicians for their own vested interest. The film got a good amount of applauds from different circles. His next venture was Jai Maharashtra Dhaba Bhatinda, which features Prathana Behere. 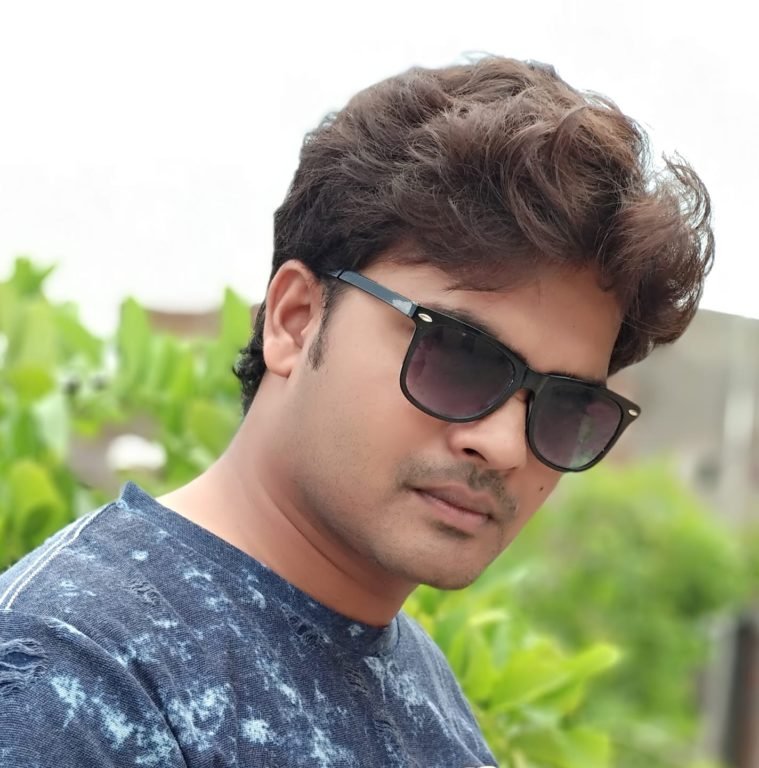