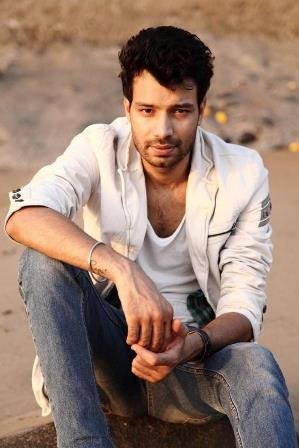 Aakash Dahiya is an actor who hails from Delhi. He was born on 20 September 1986 in Mumbai and is also a casting director. He was born and brought up in Delhi. He did his schooling and college from Delhi and later headed to Mumbai. He then joined the Rangsaptak Theatre Group where he got the chance to be the part of many plays. In fact, he started doing theatres from Delhi getting attached to a few theatre group. While in Mumbai, he then got the chance to work as an associate casting director with Mukesh Chhabra in films.

His debut in Bollywood started with the film Chillar Party produced by Salman Khan and directed by Dangal fame director Nitesh Tiwari with the character called Googly. He also got some small roles in films like RockStar, Kaminey and Trishna in the year 2011. He then acted int eh film D Day playing the character called Aslam. The film was applauded by the critics and audience alike.

He then was seen in films like Mastam and Bobby Jasoos. He remained the part of several acting workshop for film Bobby Jasoos. He then got the part of the film Meeruthiya Gangster by Zeishan Quadri. In the year 2015, he got the chance to be the part of the film called Tanu Weds Manu Returns by Anand L. Rai playing the character called Deepak. He got the chance to be the part of dazzling appearance in the film. His other films include Highway, PK, Kai Po Che, Shahid and Force to name a few. Talking about his personal life, he is single and not dating anyone. He is doing his debut in web series with Afsos. Stay tuned to know more about it and others only with us.

Anushka's next film on cricketer Jhulan Goswami hits the floor

OMG: Is Aishwarya Rai the Mom of a 32-year-old man in Mangalore