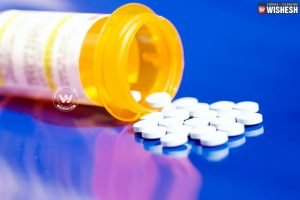 As per the recent buzz in health and fitness world, one of the US researchers have found out a new compound called bononicaine, which is competent to give long lasting kind of pain killing effects. This compound is very much beneficial especially when it comes to treating certain sports injuries or taking care of the joint replacement procedures. Currently, we have Lidocaine, which is a known short term pain killer that are used as an injectable pain reliever in several minor surgical or dental procedures, or as a topical ointment/spray that can help you to relieve issues like itching, burning and even the pain from shingles, sunburns, jellyfish stings and insect bites.

With the help of changing the chemical structure of lidocaine, the reseachers have developed the boronicaine, which has lasted five times much longer than lidocaine. In the pre-clinical option the early stage studies claims that the boronicaine can render a relief for around 25 minutes as compared to around 5 minutes of pain relief with the presense of lidocaine. Considering its versatility and effectiveness, you are more likely to get a quick pain reducing results in targeted areas.

The painkiller called lidocaine has been the known popular standards in local anaesthetics since past five decades. Although some of the conditions could warrant the use of any short-lasting painkiller, in a number of cases of any long lasting anaesthetic options. By giving the long lasting anaesthetic effects, you can even reduce the dosage or the number of doses that are required, which in turn prevent the potential for fatal side effects. This research study was published in the known journal called ChemMedChem. 10 ways your body reacts when you stop consuming sugar 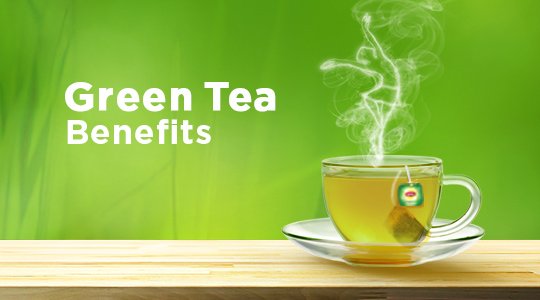 ARE YOU A GREEN TEA LOVER? A MUST READ THEN…