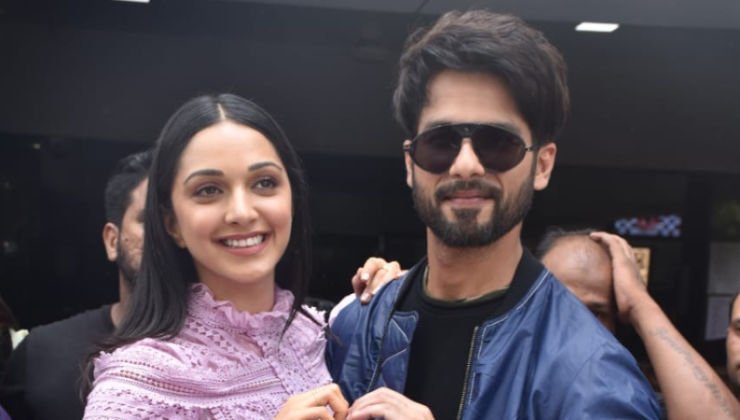 Kiara Advani has always impressed with her performances in different B Town films. With a brief role in Kalank, she is back to enthrall the audience with her next performance in her upcoming movie called Kabir Singh in the lead role. She will be seen with Shahid Kapoor in the said film and one of the songs released lately in B Town seems to be doing great at the chartbuster’s list. The makers have recently released another song called Mere Sohenya, which seemed to have done well once again.
The actress then was seen releasing an Insta story sharing her photo with Shahid Kapoor while eating together and giving the title – Ghar Ka Khana. She also shared a video of the two eating the good and saying how much she loves the home cooked foods. With few films in B Town, she seems to have carved her niche hard to emerge as a stable actor. After Kabir Singh, she has yet another interesting film to do, which remains a female centric project.
Talking about the film she said she is all fired up to do a film having the character called Indoo, who is edgy, quirky and lovable. She said she is attending a number of workshops to do things right and then she wrote she cannot wait for the shoot to start. The film Kabir Singh is all set to hit the screens this month end, while it is directed by Sandeep Vanga, and it has Nikita Dutta along with Suresh Oberoi and Soham Majumdar in supporting roles. Kabir Singh is releasing on 21st June 2019.

Imran Khan spotted and his fans share concern over his health