Vikas Pathak is a TV actor and Youtuber. He was born on 6th August 1979 in Mumbai. He was born in a lower middle class family with bad financial conditions. He had to leave his schooling when he was in his seventh grade. He then took odd jobs like ball boy for tennis matches, cleaning tables and dishes in dance bars in Mumbai. He then got the chance to work as a news reporter for a local newspaper in Mumbai called Daksh Police Times. He even formed his NGO known as Aditya Yuva Prathisthan, which dealt in helping and supporting the poor from the poorer section of the society. He came into limelight with the reality show Big Boss 13 when he participated in it as a contestant. His presence has created loads of buzz around with his controversial statements. He is also known as a YouTuber and is known for his own style called as Hindustani Bhau or bhai. He is known to huge millions of followers on YouTube as he keeps on sharing his videos on various social and political issues. However, most of his videos are too provocative and made in loose language.

He keeps on sharing such stuff made in a Munna Bhai style mostly on Pakistan and other communal issues. He is known to be befitting to rely on various issues on nationalism and other stuff in an abusive way. He is an ardent fan of Sanjay Dutt and Salman Khan, while recently he made news for slamming the stand up comedian Kunal Kamra alleging that he has shared some funny punches on Hindu deities and gods. Since he is an ardent devotee of Ganesha, he abused him which led Instagram to suspend his account. Talking about his personal life, he is single and not dating anyone. 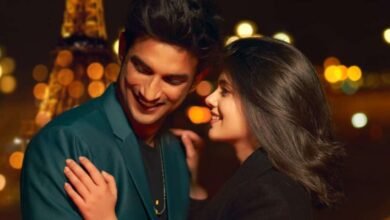 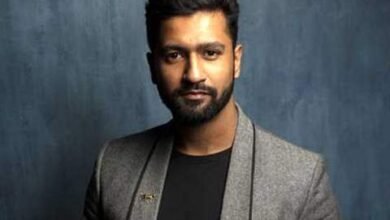