Marathi Films are transcending boundaries with fresh and engrossing subjects. Ventilator, as touted by film Trader, is doing great business at the box office. On the first day of it’s release, that is Friday, it collected a huge amount of 73.23 Lakhs in all from theatres across the state of Maharashtra.

Mumbai and Pune witnessed crowds at the theatres. Interestingly in Mumbai the audience at the theatres included non Marathi speakers as well. There were members from the film fraternity who went to see the film. The occupancy rate on first day was around 60-65% in theatres.

Though the posters are sans Priyanka Chopra’s presence, the film promotions were synonymous to her name. The song, “ Baba” sung by the actress got very popular on the internet. There was tremendous appreciation by the critics of Marathi movies. Also, there was very positive word of mouth from the audience. On Saturday, the turnout was even better than the opening day. The total collection on Saturday was around 1 Crore. The same continued on Sunday with the collection ending up at 1.27 crore. The week ahead looks good for the movie. It remains to be seen whether Ventilator will actually leave behind other highest grossing films of the past.

The total collection of Ventillator till now is 2.78 crores. 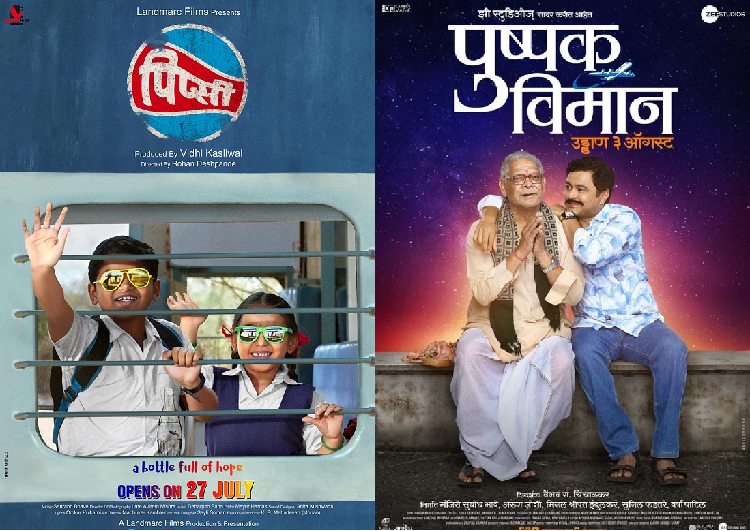