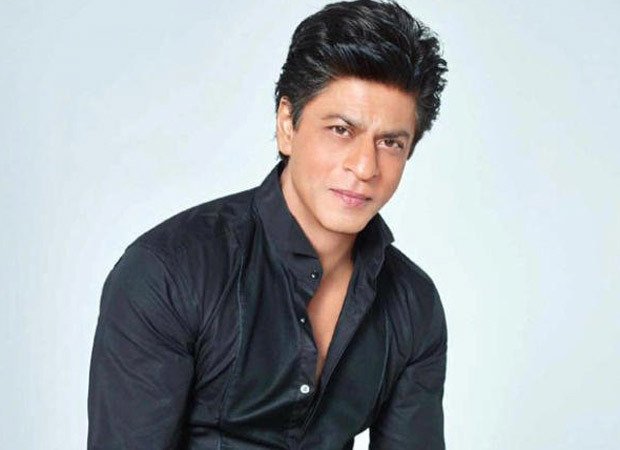 Shah Rukh Khan has completed 28 years in Bollywood. It would be fair to say that the actor has ruled the industry so far since he did his debut in B Town. He is called as the Badshah of Bollywood and the title suits him. He entered B Town long back starting with the small screen doing TV shows like Fauji, Circus and Dusra Kewal and then got his entry into Bollywood. Since then it was no looking back for the actor as he also played different roles in Tinsel Town.

These include a producer, businessman and an adman as well. He has penned an emotional letter and thus was seen ruling the world for long. He addressed the message on social media to his fans and also gave credit to his wife as well for supporting her. Well,  you need to check what the actor has written about the lady as under, have a look.

How about checking the message, the star has shared on this day for his fans, have a look at it as under:

Don’t know when my passion became my purpose and then turned into my profession. Thank u all for so many years of allowing me to entertain you. More than my professionalism I believe my passionalism will see me through many more years of service to all of you. 28 years and counting… and thank u @gaurikhan for capturing this moment.