With an overwhelming response to the first season of Special Ops on Disney Plus Hotstar, the makers are back with the second season. This time it is titled as Special Ops ‘The Himmat Story’. We now have a new man in the second season. Yes, you heard it right, it’s the chocolate boy of B Town – Aftab Shivdasani. The B Town film actor who made his debut in web series with ZEE5 series called Poison 2 is back in the news is back with another show.

This time, the makers plan to unveil a couple of stories in the form of mini series under the Special Ops series with different stories in it. The first one to showcase it includes the story of Himmat Singh played earlier in the first series by Kay Kay Menon. In the second season, we have Aftab in the said character who is seen playing a RAW Agent. The makers intend to release the show this year end as the second season has just hit the floor.

The audience is going to catch a new story this time in the second series. It revolves around a new case of Himmat Singh and there are twists like the attack of Parliament. This story will be showcased for one hour based on three episodes. The show is directed by Baby fame filmmaker Neeraj Pandey who has a completely new narrative to show the audience by adding a couple of unique and interesting stories. Neeraj calls it a new how neither a prequel or sequel.

The Wife: The Gurmeet Chaudhary & Sayani Datta Starrer Film Gets a Release Date on ZEE5 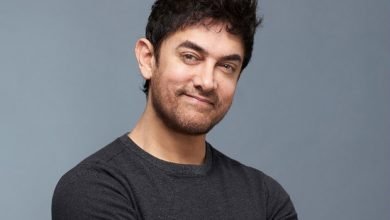