Outsick Aka Abdulla Matar Abdulhay is a hip hop rapper who hails from UAE.  He was born and brought up in this place in the family of a chef. Since his young age, he was inclined toward music and singing. He completed his Diploma in Chemical Engineering from Adnoc University, UAE. He loves boxing, swimming, and gym. But singing has remained his key area of love and passion. He also remained in Uganda for a while as his father worked in the consulate office as a UAE Chef.

He started working there for a while as a rapper with a Ugandan producer for one year. His collaboration with him allowed him to work with different artists and musicians from Uganda like St Nelly Sade. He worked with a song called (With You ). It has remained one of the favorite songs for the generation next in Uganda. His other song with the female artist called Sony Sowiz gospel – The answer also rocked in several nations. Outsick soon turned popular in African nations and his fame brought him to the Prince and the King in Nigeria.

With such huge fame and name in Africa, he now intends to be launched in his home country. As he is still not known in his hometown Abu Dhabi and other places in UAE, he wants to target his own home nation. Outsick is now gearing up to launch himself soon in the UAE. He has great plans for the same and he along with his team is preparing for the same. The 30-year-old will soon be going to rock in his hometown Abu Dhabi and his nation soon. In other words, we can call hip hop artist Outsick as the Upcoming UAE rapper.

Baukhal ki tayyari mirzapur to be released on 23rd October 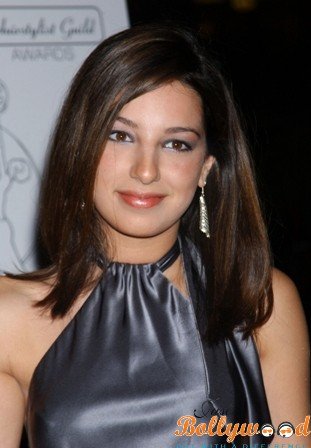