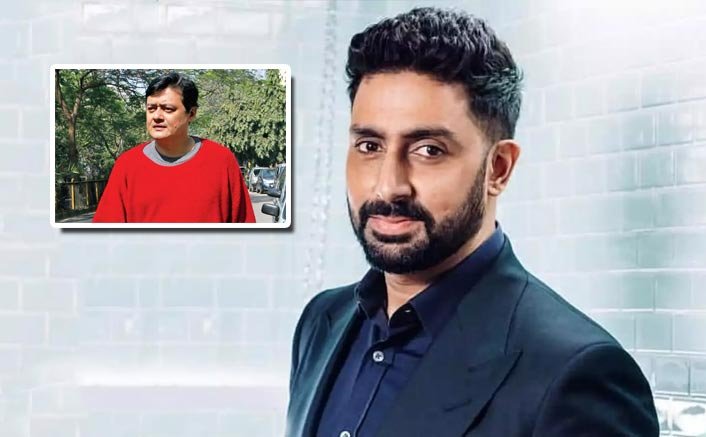 The B Town actor Jr. Bachchan was seen having a good time shooting for his next film Bob Biswas that went on floor on 24th Jab. SRK even tweeted welcoming him and at the same time missing on the sets as Sujoy came forward to direct the movie. He was seen sharing a pair of classes along with his Motorola mobile phone, which the character used while killing these men in his film Kahani released in 2012.

However, now as per the latest buzz, the film has landed into legal trouble for violating the norms of the environment. As per reports, the makers of the film are seen alleging continuing the shooting at the Rabindra Sarobar in Kolkata without even caring for the rules and regulations laid down by the governing body of the National Green Tribunal. The makers then were seen facing the issue for cooking insider space which is banned for such things.

This is due to the ban of plastic at this place by the tribunal that has led issues that have been raised by the Morning Walkers Association of Rabindra Sarobar. When they were seen questioning the crew members as claimed by Sujoy Ghosh and the producers of the film. But looking at the Kolkata Metropolitan Development Authority (KMDA)’s CEO called Antara Acharya’s perspective, the shooting unit of the film seemed to have first sought the permission and then have used the space rather than violating the regulations as laid down by the body. Stay tuned to know more about it and others only with us.