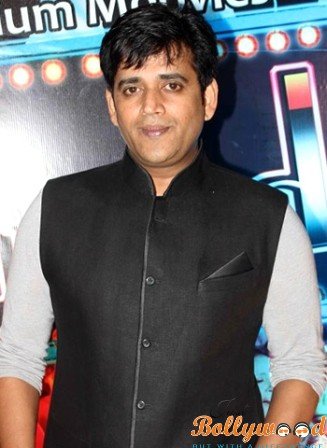 Ravi Kishan has hit out at filmmaker Anurag Kashyap, for his recent statement wherein he claimed that the actor-turned-politician used to smoke weed. Expressing disappointment on not getting any support from Anurag Kashyap, Ravi Kishan told ANI, “I didn’t expect such words from Anurag Kashyap. It’s no secret I am a devotee of Shiva so I chant his name. I’m saddened he would not support me on this issue of the war on drugs & say that I smoked up & am now clean just because I’m a minister, which I’m not.”

He further added, “I don’t want to give any explanation to anybody about what I used to do. You should not do it, it’s my humble request to you Anurag babu. I respect you, you know that. But you must understand what I am saying is a serious thing. Everyone should think a 1000 times before speaking anything wrong.”

Previously, Ravi Kishan had stated that drug addiction exists is in the film industry and Jaya Bachchan had hit out at this claim in the parliament and said, “Just because of a few people, you cannot tarnish the whole industry… I was really embarrassed and ashamed that yesterday one of our members in the Lok Sabha, who is from the industry, spoke against the film industry.”