In the latest episode of Bigg Boss 13, contestants were asked by Bigg Boss to announce two names with mutual understanding to send them inside BB jail. In which Vikas Gupta, Shefali Bagga, Shehnaaz Gill and Paras Chhabra took the name of Vishal.

Vishal gets angry seeing that everyone is taking his name. Everyone gave their reasons why they have named a particular contestant. When Madhurima Tuli was asked to choose someone, she named Mahira because she did not like Mahira’s way of talking to herself. However, Mahira defended it and said that she was speaking appropriately.

Madhurima further said that Mahira did not even complete her tasks and the command continued on everyone. Vishal intervenes in the middle and says that she does not even clean the bathroom. After hearing this accusation, Mahira found herself lost and said to Vishal, “You lick the washroom”.

Vishal anger fueled the fire and they asked Mahira to shut her mouth. When Mahira took Vishal’s name, he said that he cheats in the name of friendship. Vishal also did not like this reason.

On the basis of majority, Vishal Aditya Singh and Shefali Bagga were selected for sentencing inside BB jail. Bigg Boss announced that these two would do the entire housework and would also be given extra duty.

Now it remains to be seen what the battles with Salman in Bigg Boss 13 are in the Week and Ka War. 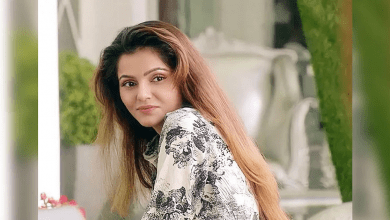 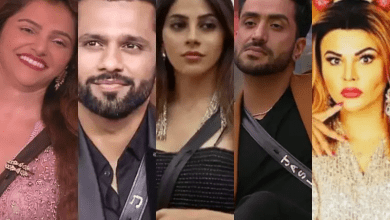 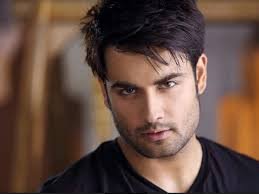 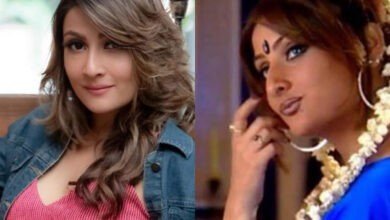