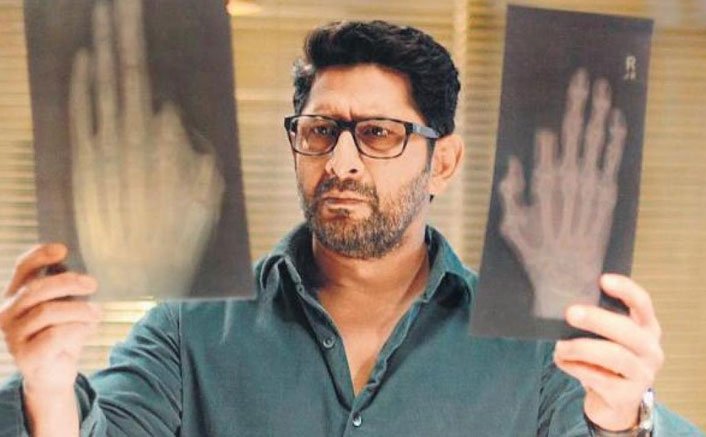 These days with the highly inflated bills reaching the consumers, we see many people affected a lot. Even the B Town stars are not an exception as they are also getting higher bills. As per the latest, Arshad Warsi was seen getting more than five lakhs bill and one lakh has been already debited from his account, which made the actor say about the same. He was alarmed by the same and was therefore seen posting on the Microblogging site calling Adani Electricity as highway robber.

The moment he tweeted, his tweet turned viral on the Microblogging site on Sunday which led the officials respond to his tweet saying that they appreciate his concern for the inflated bill but would want him to contact them in person rather than calling them as highway robbers. They then asked the consumer details so that they can resolve the matter. Later Arshad Warsi was seen tweeting a hilarious post on Twitter thanking the reporter of Bombay Times and asking her to help to sell his paintings so that he can pay the electricity bill.

Well, check what Arshad has to say in his latest post on the bill, have a look at it:

Thank you Rachana & ⁦@bombaytimes⁩ for the article. People please buy my paintings, I need to pay my Adani electric bill, kidneys am keeping for the next bill 🙏🏼 pic.twitter.com/ycAaSgxGnR

Talking about his work, he is stranded with web series Asura with the COVID 19 virus. Stay tuned to know more about it and others only with us.