Yes! You heard it right, one of India’s most favorite shows Salman Khan’s ‘Big Boss’ will be back with a new season. This is the 10th season hosted by Sallu Bhai. His magic is one of the biggest attractions of the show. This is one of the most awaited reality shows on national television. This show is filled with all the ‘Masala’ that the audience is looking for. It lends a common man peep into celebrity life and how they react in different situations. It focuses on emotion, love, reality, game plan, jealousy, manipulation, simplicity all the colors of human life.

Initially, it started with celebrities shut down in one big house for 100 days. TV audience used to watch them, evaluate and vote them out. The last remaining emerges as a winner of the show. From last three seasons, the show changed its pattern included equal number commoners. The mingling was a quite interesting watch. There were times when the celebrities acted totally different around the commoners. The concept went well for the introduction season, but later on, the show lost the TRP.
As per the reports, the show makers are again including celebrities. This time they are deleting commoners from the scenario. Low TRP’s from the last season can be a major reason for this decision. Well, whatever it may be we are very excited for Big Boss 13. The show will be back on 29th of September 2019 and will run for its finale till 12th January 2020. The list of celebrities has been finalized but still not shared with media.

A source shared the Colors team is all set with their perfect plan. “They have already started building their house in Goregaon’s Film City and ditched the usual Lonavla sets this time.”
We can’t wait for the new concept and new season.

Abhimanyu Chaudhary arrested for an attack on a salon employee 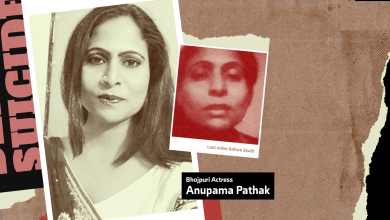