Just when we saw the late actor Sushant Singh Rajput posting an emotional note for her brother on her Facebook profile, we now see her deleting the same. Not only her Facebook account, the lady was seen deleting her Instagram profile as well. The US based sister was seen posting an emotional tribute for her younger brother who lost his life last Sunday by committing suicide.

While writing the post she got emotional and wrote how her baby and Babu and her kid kind of brother left the world. She further wrote how her brother was in pain and she was not able to make out, and concluded saying that she wished she could have known his pain and offered him happiness. Her long Facebook post was liked a lot but now as we try to check her posts and other social media accounts of the late actor’s sister – Shweta Singh Kirti was seen missing.

Earlier posting about her brother’s death she said when she told Nirvanh that Mamu is dead, he said but he is there in your heart thrice. Soon someone seen adding a comment applauding the five year old boy being so strong and then compared the same with the late actor who committed suicide going fragile. The other fan wrote, stay strong. Perhaps with all such comments coming on her post, the lady must have deleted all her social media accounts. When she is grieving she is getting such comments, which remain unbearable for obvious reasons. 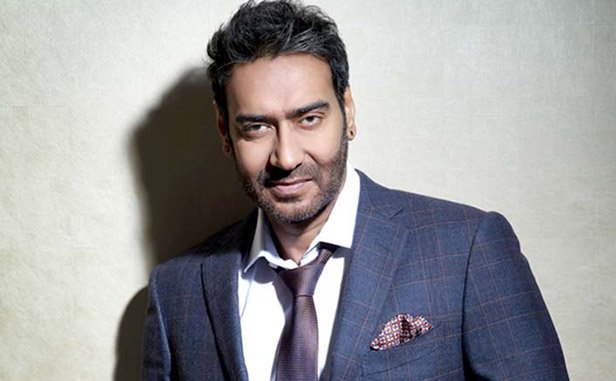 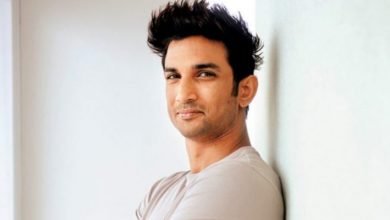