As Raksha Bandhan hit this year, it reminds the beautiful relations of a brother and sister talking and strengthening the bonds between the two. This day the siblings pray for each other and wish for happiness and goodness the coming year. The festival commends upon the unbreakable bond and affection between the two. We see such siblings in B Town as well, let’s check Top Brother & Sister Producers in Bollywood giving Sibling Goals as under:

Zoya Akhtar – Farhan Akhtar: This list is incomplete without including the two. They have remained united for many films including Zindagi Na Milegi Dobara, Dil Dhadakne Do and many more. They often claim that they remain each other’s strength and have an endearing bond.

Alvira Agnihotri – Salman Khan: The B Town has Salman Khan often known as the Bhaijaan and same goes with Alvira Agnihotri who remains her closely bonded sister. Having a big Khandan Salman loves and respects her sister Alvira a lot and recently she was seen investing in Bharat with her brother and getting huge returns.

Deepshikha Deshmukh – Jackky Bhagnani: The next bro and sis duo include Deepshika and Jackky who seems to be taking ahead of their family legacy. They have several films and one of their upcoming ventures include  Varun Dhawan & Sara Ali Khan starrer film: Coolie No 1. Deepshika remains like hands-on mom, giving natural love to her brother apart from being a film producer and an active social worker.

Anushka Sharma – Karnesh Sharma: Not many knew about this bro and sis Jodi till we bring out for yours. Karnesh happens to be her elder brother and remains the co-founder of Anushka Sharma production company Clean Slate Films. The two have produced a couple of films including NH10, Pari, and Phillaur. 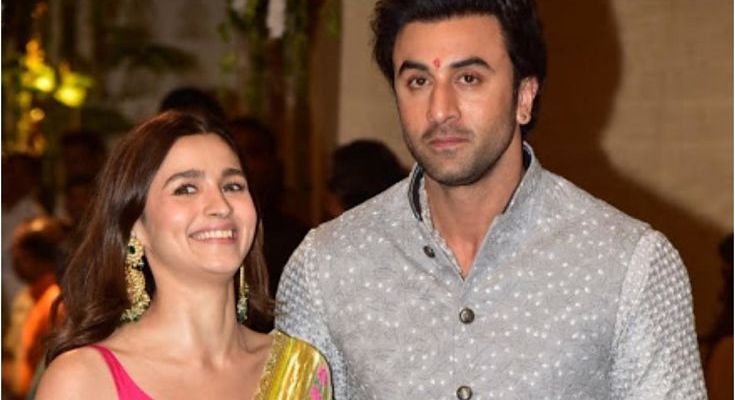