Believe it or not, when the whole world including the Bollywood is after gaining more and more money there are few stars in B Town who decline to earn on the moral grounds. The B Town actors are known to have a number of brand endorsements. Though many may tend to forget that with stardom you also get lots of social responsibilities. With their countless fans, they tend to become answerable for this very responsibility. Despite the fact that after receiving several big brand endorsement deals too often they have the courage to reject some on moral grounds. Let’s have a look at a few Bollywood celebs who have turned down the lucrative endorsements on moral grounds: The young and talented Barfi Actor was seen declining a 9 crore fairness cream product as he felt it can promote racism. She was voted for being the most promising and sexy veggie actress in B Town. But when she was offered a lucrative ad of a Chicken brand, she was bold enough to reject the same. She was seen declining the fairness cream endorsement of INR 2Cr as she thought it will insult many people including her sister who is dark. He declined the endorsement of a alcohol and tobacco product as he know that it can cause damage to health. So, being a fitness freak, he simply denied the same. 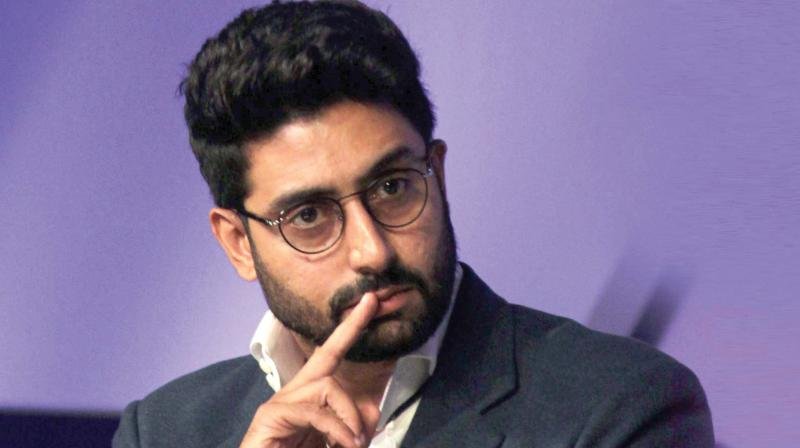 Believe it or not, but this B Town actor refused to do a 10 crore ad pertaining to an alcohol company as he feels it causes health issues. Despite the fact that he is not a much wanted actor in B Town movies with limited films in his basket, he preferred leaving this ad worth 10 crores. That’s incredibly applauding.

5 Mollywood Stars And Their Education Qualifications