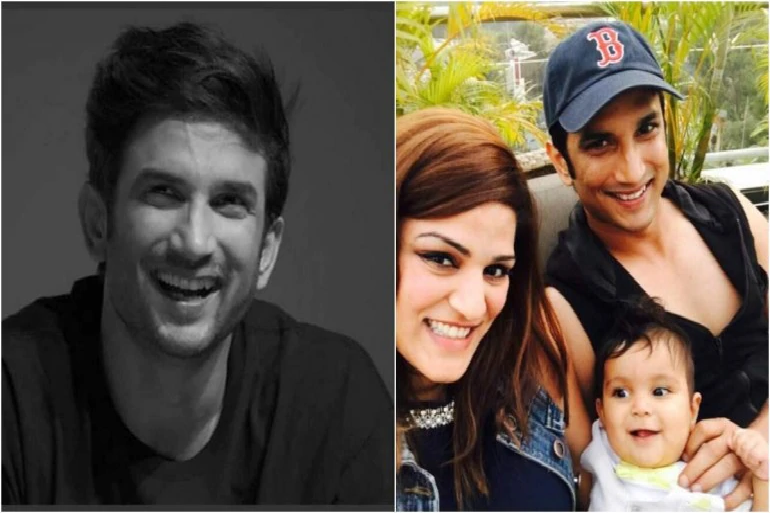 It’s been more than two weeks since we saw the news of Sushant Singh Rajput’s death. This has added a real shock in the family members along with his fans and friends. No one believed that the actor could go so early. We have seen the late actor’s sister posting a couple of messages saying how much she misses her young brother. She is back with her new and emotional post.

Earlier, his sister – Shweta Singh Kirti was seen sharing the prayer meet held at her residence in Patna on her Instagram page. We have shared the same earlier with the news. Earlier, we have seen a couple of B Town celebs and others visiting his Patna based residence to pay homage to the late actor.

Besides, the above post, the late actor’s brother in law Vishal Khatri was seen posting about an app developed in memory of Sushant defying the nepotism found in Bollywood. Check it out as under:

Created by my brother @mayureshkrishna in the memory of my brother in law @itsSSR https://t.co/sNSSJfQjy5

Stay tuned to know more about her and others only with us and in the meantime, if you have anything to share, do comment and let us know more on it.

Salman Khan's Radhe: Your Most Wanted Bhai is Ready to release in Diwali 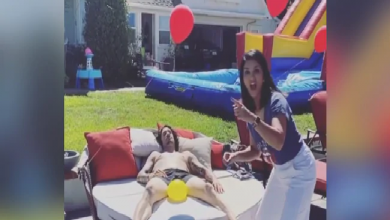 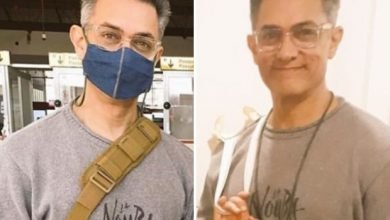