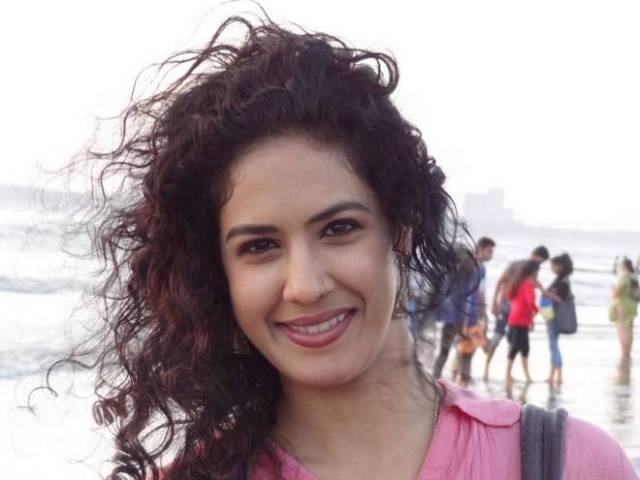 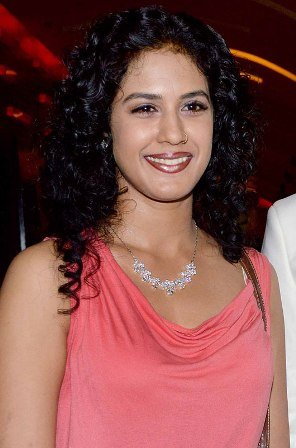 Sree Swara also is known as Shriswara and is an actress and model who hail from Lucknow, UP. She was born and brought up in Lucknow. She did her schooling and college from Lucknow and later she headed to the US to complete her graduation from California Academy of Mathematics and Science, Carson, California. She then returned to Mumbai as she wanted to try her luck in modeling. She participated in beauty pageants and tried her luck her modeling and thus remained the part of many ad campaigns and marketings drives.

She then was seen in the film Simmba as Varsha Ranade, while her upcoming film includes Section 375. Talking about her personal life she likes traveling, dancing and listening to music. She is a big fan of Shah Rukh Khan, while her favorite film includes Dil To Pagal Hai. Talking about her marital status, she is single and not dating anyone as she is focussing on her career. Her height is 5.6′ while her figure measures 32-26-34 which is a perfect figure to sustain in this world.