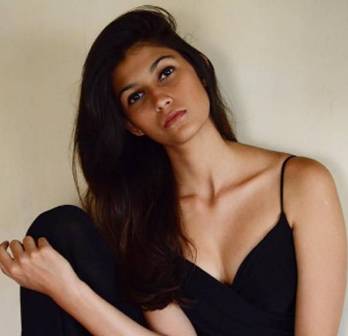 Samara Tijori is the new sensation over social media. She hails from Mumbai and the daughter of popular actor and director Deepak Tijori. She is born and brought in Mumbai and is currently doing her course in filmmaking. Her mother Shivani is a fashion designer. She was born in 1996 and her birthday is still not known in the media. Though she is very much active in social media sharing her a number of photographs over Instagram and other social media platforms.

Considering her debut which his expected in B Town she is now gearing up to come closer to film stars and movies in Bollywood. She was seen working as assistant director for the recently released film of John Abraham and Varun Dhawan. She is more interested in filmmaking rather than acting. And as per her father when she was 13 years old of age, she was kidnapped for a while and then based on her testimony, the culprit behind the crime was arrested.