Prit Kamani is an Actor, Singer, Dancer, TV Host and YouTuber who hails from Rajkot, Gujarat. He was born on 28th Feb 1996 in Rajkot and was raised in this city. He did his schooling from Rustomji Cambridge International School, Mumbai. Later he headed to Mitibai College, Juhu to complete his graduation. While he was in college, he remained at the forefront in things like the cultural activities apart from a number of other things that developed his interest in the creative field. Once he completed his college, he tried his luck in acting and got his debut soon with the TV show called Phir Bhi Dil Hai Hindustani in 2017. He was the host of the show that made him popular over the small screen. He did his debut in Bollywood with the film Hum Chaar produced by Rajshri Productions and directed by Abhishek Dixit. He was seen in Simran Sharma, Anshuman Malhotra and others released in 2019 in Feb. Besides, he manages his own YouTube channel called Jumbo Jatts with Shankar. He made a couple of videos including the one on Shah Rukh Khan that made the star tweet on it making them popular on the social media platforms. Some of his videos include Maafi for Justine Beiber’s song Sorry, Senti Mental for Shahrukh on his birthday.

He also was seen in a couple of commercial ads, thanks to his looks for brands like Closeup, Tata Sky, Close Up, Vodaphone, Center Fresh, and Tata Sky daily recharge. He also participates in different events for fundraising and other things. Talking about his personal life, he is single and ready to mingle despite being the most eligible bachelor in Town as he is focussing on his career. He is a fitness freak and likes to gym apart from singing and dancing. He is a big fan of SRK and Kajol. 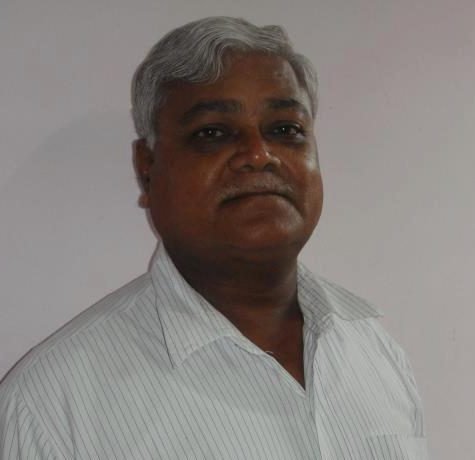