Pooja Gor, who has been well known for a number of strong roles depicted by her on both small and big screen have been Ekta Kapoor’s favourite since long. The actress has been a part of a number of prime projects including Sawdhan India, Star Plus serial Pratigya and not to forget her current internet sequence going on under the production of Shitty Ideas Trending. Very soon, the talented actress will be seen in the ALTBalaji upcoming series titled, The Verdict.

Pooja Gor is a quite a talented actress who believes in taking up the roles that offer her the right opportunity and scope to perform. Soon, she will be seen in ALTBalaji’s next big series.

Pooja has already started shooting with the ace Director Ken Ghosh for the web-series The Verdict – State V/s Nanavati.

Pooja Gor will be playing a pretty crucial role in the series. . 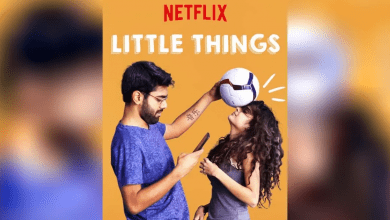 Little Things: Is the Fourth Season on Cards, Check how Netflix Teases People