‘Baahubali’ is undoubtedly the biggest film the Indian film industry has ever seen. The magnum opus has gone on to create records and history in the world, and very rightly so. Prabhas, Rana Daggubati, Tamannah, Anushka Shetty, Rajamouli and hundreds of others shed blood and sweat to make ‘Baahubali’ what it is! With its world class VFX and mind numbing stunts, the movies were truly a treat to the eyes. Baahubali started when director S S Rajamouli had a dream of making a grand film with a dream star cast, and today his dream stands victorious with flying colours!  His ideology and vision had a take off with his father and eminent writer K. Vijayendra Prasad’s literary expertise. Management wizards Shobu Yarlagada and Prasad Devineni produced the project and gave us the magic we all deserved!

The process of making Baahubali began when the script was writtena nd Rajamouli had just one actor confirmed in the lead role, which was Prabhas. Next to join the team was Sabu Cyril, who came as the production designer and kickstarted the research work for the drama. There were more than thousand sketches drawn as references for every element in the film, including even the design f the swords and the costumes of the Mahishmati soldiers. Then the shoot started in the huge Ramoji Film City in Hyderabad in 2013 and few months later came out the first look of Prabhas from film.

Here are the pictures from the set that will make you go WOW! 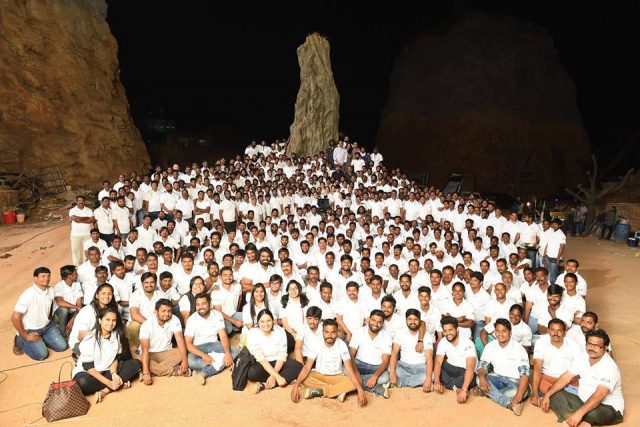 The VFX team, that was behind making Baahubali such a visual treat. 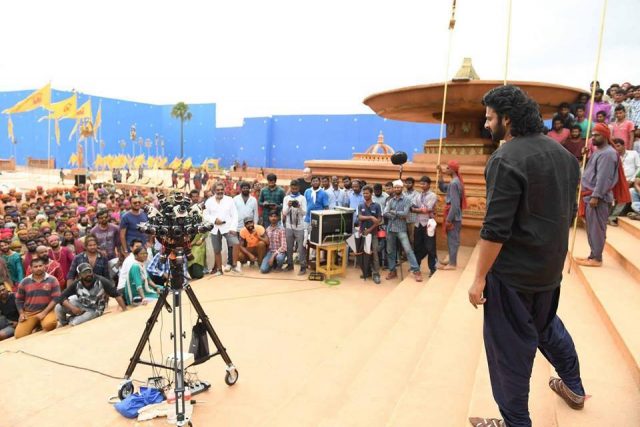 Baahubali Prabhas on the set, during the filming. 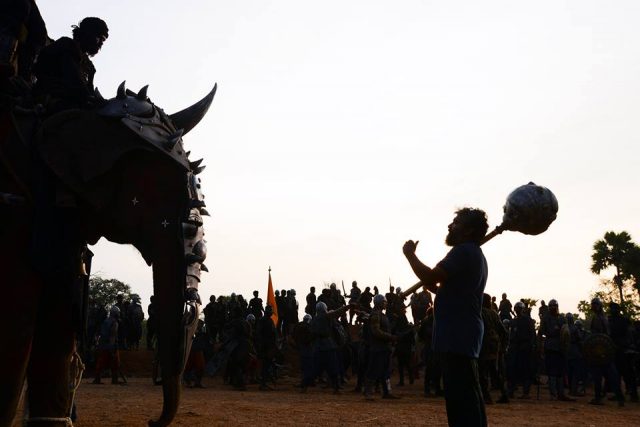 Just a glimpse of the epic battle. 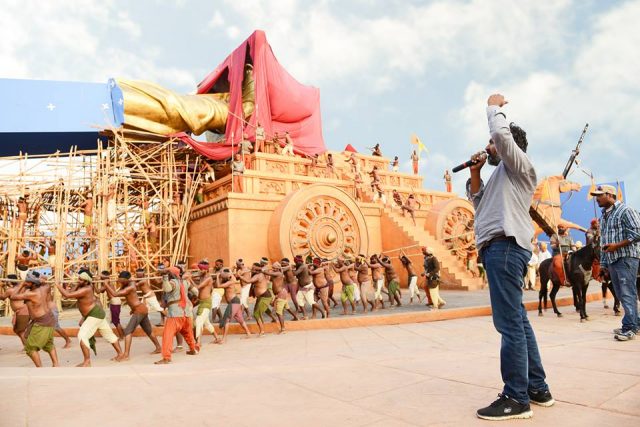 Director Rajamouli directing the scene we can never forget! 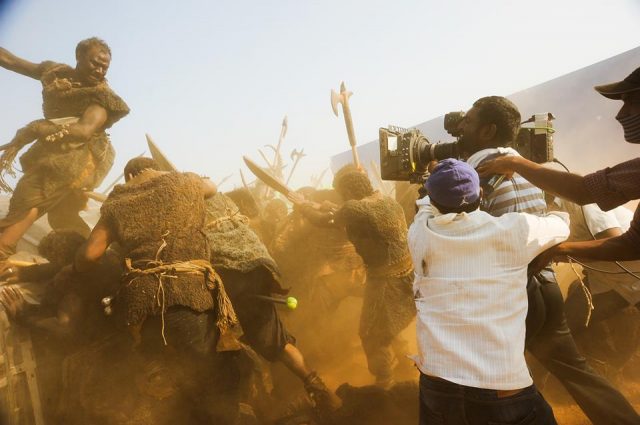 A famous war episode being shot 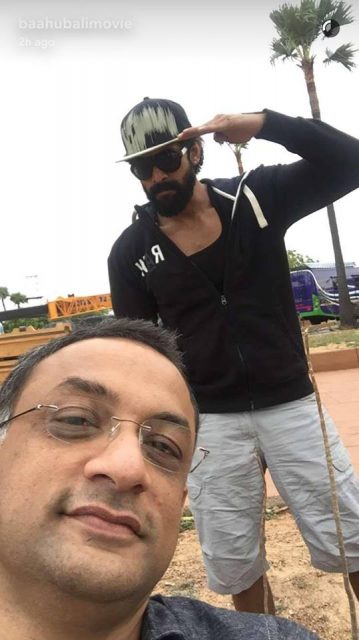 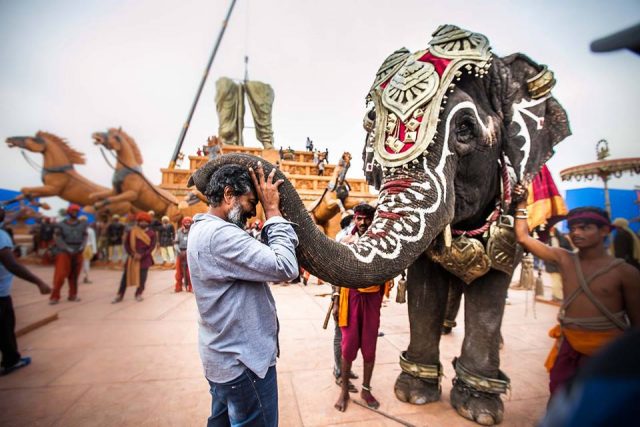 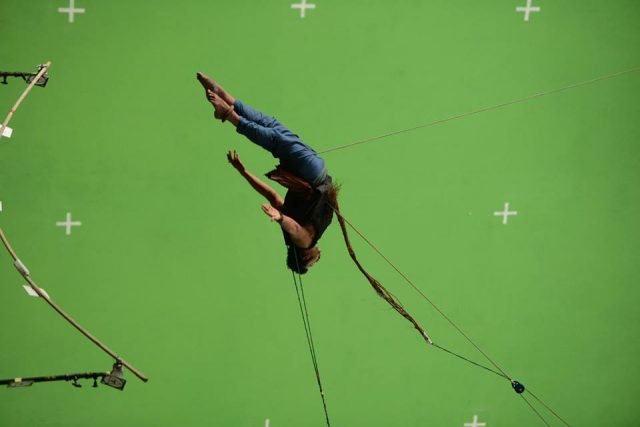 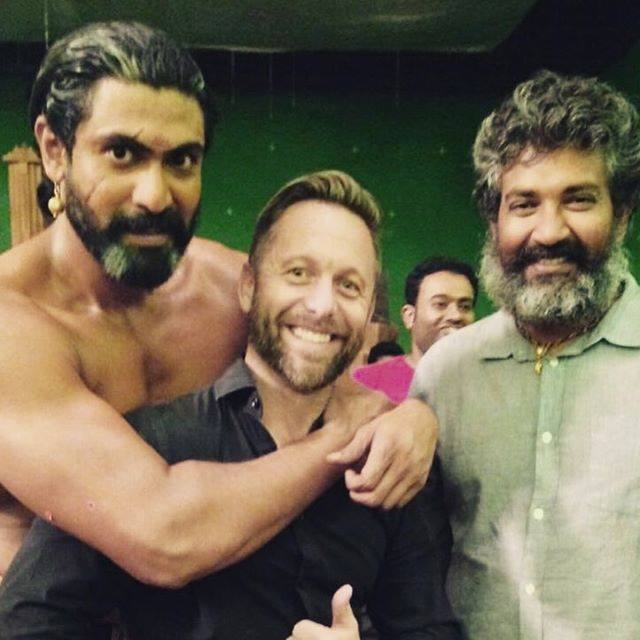 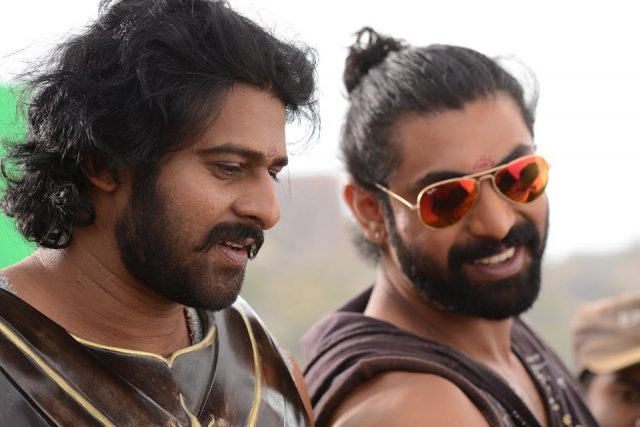 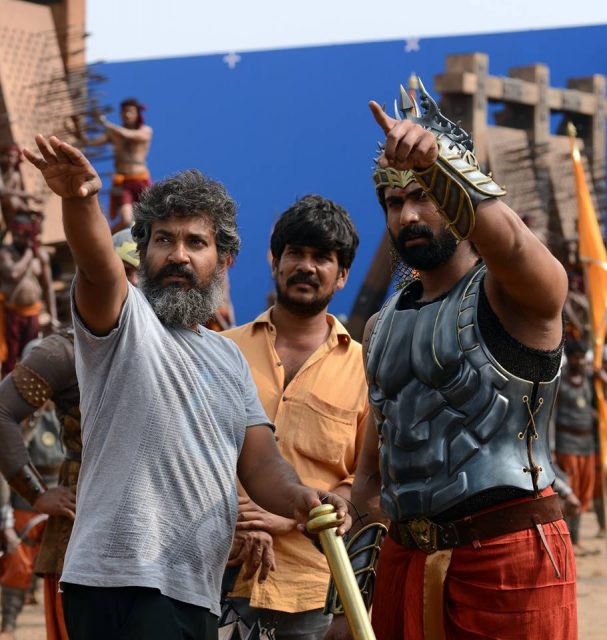 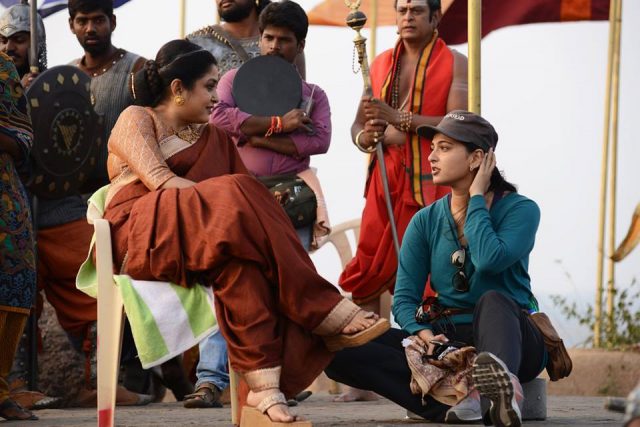 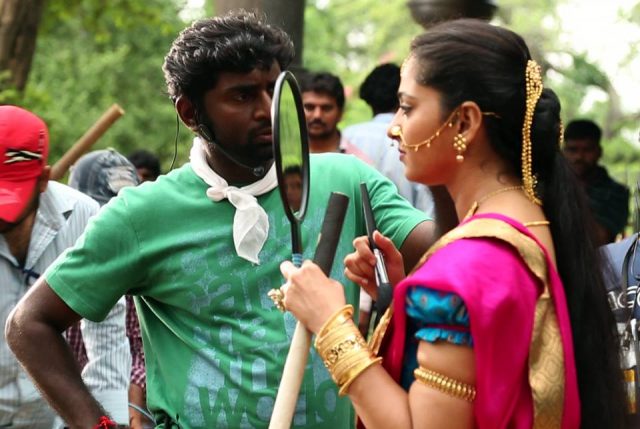 The beauty known as Devsena 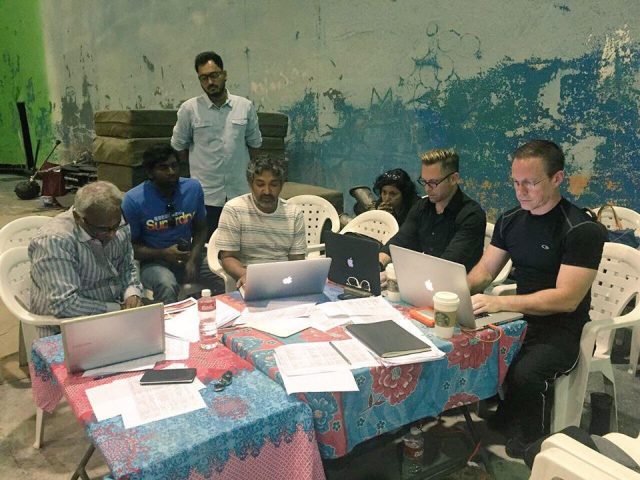 The team at work!

Everything about Hrithik Roshan’s role in his first Marathi Film?