Soon after the very recent special Junglee trailer screening for children by Vidyut Jammwal, the final official trailer for the upcoming movie has been released. No surprise, the trailer has already got an up-boost with the number of likes hit on YouTube.

It was then he spoke on an exciting edge about his movie saying, “I’m so happy that the innocence of Bhola and the enthusiasm of children have found such a beautiful union with this sketching contest. I’ve personally seen each and every one of the heartwarming sketches and I’ve got to say, choosing from them was quite a task.”
Prior to the final official launch, he made a statement mentioning, “I’m so glad that I’m being able to share the first trailer of the film with these amazing kids who have already shown so much love for the film, Bhola and me. I’m looking forward to their response as I’m certain it will be straight up, honest and unfiltered.”

Finally, the official trailer of ‘Junglee’ starring the famous faces like Vidyut Jammwal, Pooja Sawant, Asha Bhat, Atul Kulkarni, Makarand Deshpande, and Akshay Oberoi has been released. Watch the trailer of this legendary film, directed by the most celebrated Hollywood filmmaker Chuck Russell. Junglee basically comes as a family-adventure film that will be revolving around a vet. On account of his homecoming to his father’s elephant reserve, the vet re-unites with Bhola (elephant)- his childhood friend. He becomes the Masiha for Bhola, who will be fighting an international poachers racket to set them free from them. Junglee is all set to release on the coming 5th April 2019. 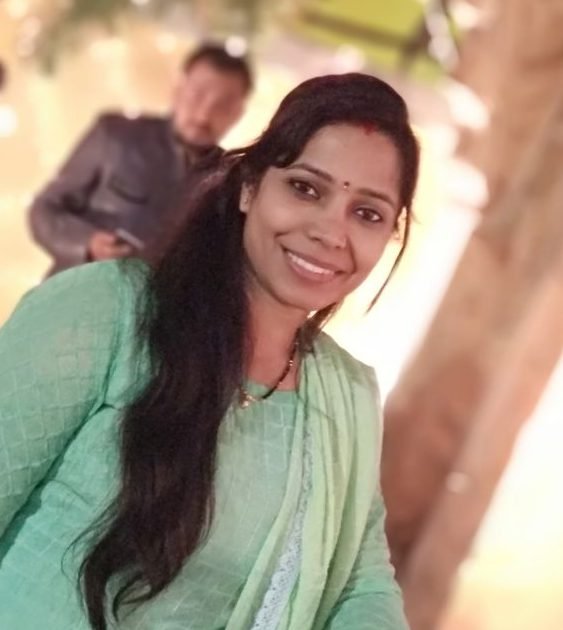