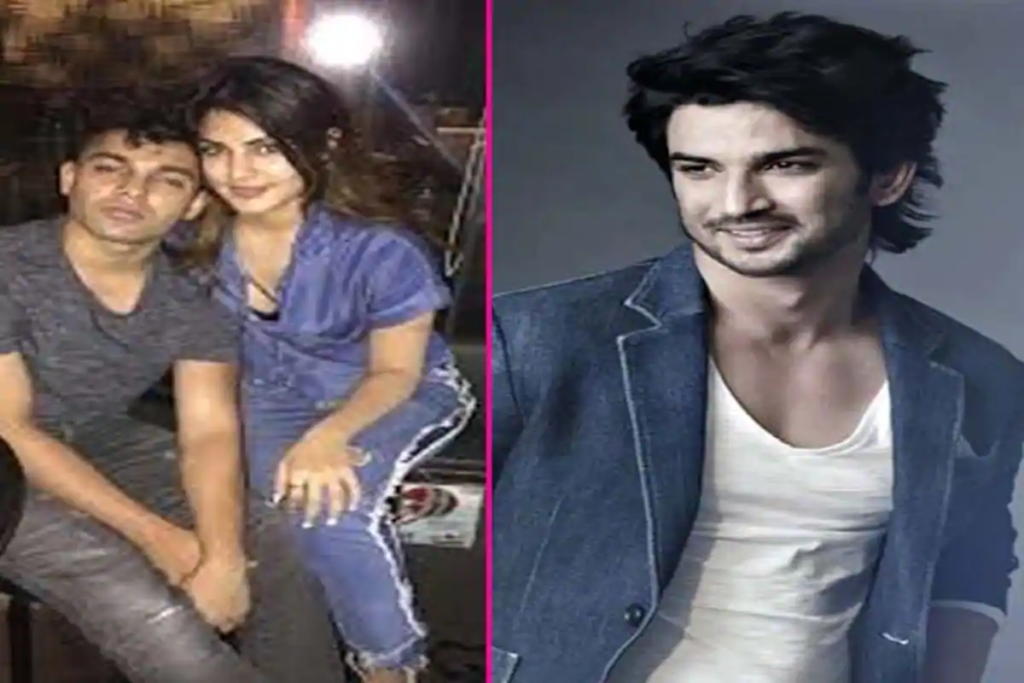 The death of Sushant Singh Rajput has raised many questions. His family is denying that he has committed suicide as they are calling it to be a murder. The 34 year old actor committing suicide came as a shock to many when he committed suicide at his residence in Bandra, Mumbai on 14 June. Ever since the maternal uncle of the late actor Sushant Singh Rajput who is the ADGP in Haryana Police came up for a detailed probe, the Mumbai Police seemed to be investigating the matter taking care of the case the best.

The Mumbai police have called earlier Rhea Chakraborty and interrogated for nine hours who had visited the police station with her father. Now, we hear that the police is all set to call her brother. Yes, you heard it right, as the Mumbai police have already given the summon to her brother Showik Chakraborty. He is now expected to visit the Police station to record his statement soon.

As per reports, Showik Chakraborty happened to be the business partner in his company called Vividrage Rhealityx, which deals in Artificial Intelligence. Showik launched his company last year in 2019 in the presence of Rhea. As Sushant has been the sole investor in this company, the actress had not talked about it in her statement to the police. Stay tuned to know more about it and others only with us, in the meantime, if  you have anything to share, do comment and let us know more on it. Have anything to say, do comment.

Is Sadak 2 to Release on OTT Platform? 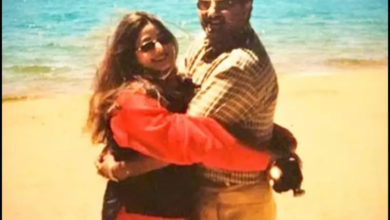 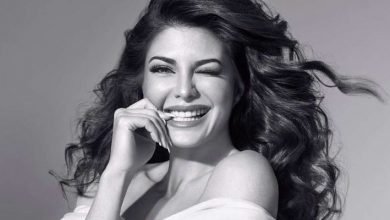 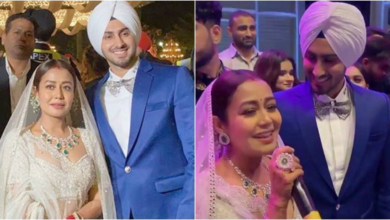 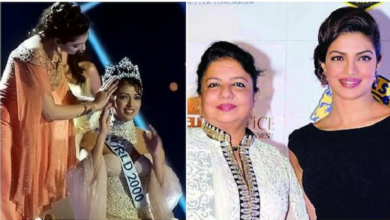