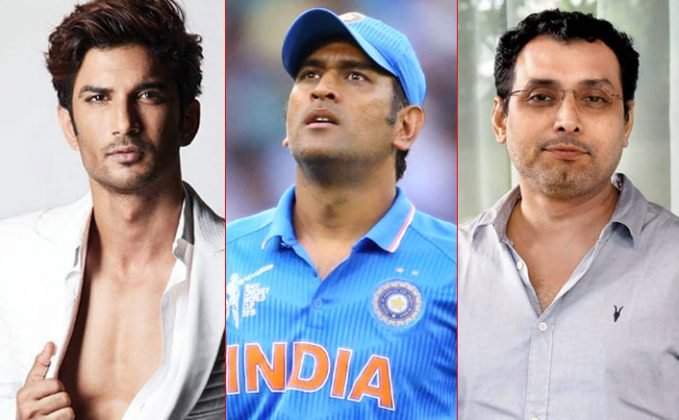 The death of Sushant Singh Rajput this Sunday has led the B Town to remain in shock as the 34 year actor committed suicide at his Bandra based hospital. He was suffering from depression that has allowed him to commit suicide. The actor was known for playing titular role for the film MS Dhoni: The Untold Story. While making the biopic, the actor has remained in close contact with the cricketer and has maintained good rapport with him and his manager.

As soon as the news of the actor reached to the cricketer he said he was devasted to hear that claims the director Neeraj Pandey of the said movie. Neeraj claimed that MS Dhoni was shocked to hear about the sudden death at his residence. Sushant has worked hard to play the character so well by copying every style and body langauge of MS Dhoni and was applauded for the same. He was even nominated at the Filmfare for the best actor but was not lucky enough to get the same.

Even Sachin while seeing him playing in the net also applauded the actor saying that he was playing his real game there. While talking about the actor Arun Panday the agent of the cricketer claimed that Sushant was able to play the character so well as he idolised Dhoni in his real life as well. The late actor has kept Dhoni as his inspiration. He also came from a small town like Dhoni and gained fame and stardom like the cricketer. The filmmaker informed that he called Dhoni who felt with this terrible news. He said the cricketer felt shattered to hear the news.

Arbaaz Khan to Sue Abhinav Kashyap for the Sabotage Allegations