The king of mashup videos Dipraj Jadhav aka Dipraj Jadhav Edits who is currently one of the most popular internet sensations has gone ahead to clock 600k followers on Instagram within a short span.

This young social media star has been witnessing immense growth on social media owing to his quirky and unique content that goes viral on the internet for days to come. His hilarious mashup videos keeping in sync with the trend has always grabbed eyeballs of the netizens and his Instagram is the proof of it.

Not just fans, celebrities too have given a thumbs up to Dipraj’s content. From Varun Dhawan to Hrithik Roshan to Nucleya, Dipraj’s mashup videos are a hit amongst all.

Over the years, Dipraj has collaborated with a lot of Bollywood celebs and other personalities like Dj Snake, Alan Walker, Ritviz, Badshah, Nucleya, Divine to name a few. A lot of his videos surfacing on the internet have got him appreciation from various Bollywood celebrities through an open platform.

It all started when Dipraj uploaded a video featuring Nucleya and Divine’s song Scene Kya Hai, synced to a video of a fight between Ram and Ravan from Ramayan. This video not only caught the attention of comedy group AIB, who hired him as a video editor but also reached Nucleya too, who then approached Dipraj to create more filmy mash-ups under the Sub Cinema series, which were used for his concerts.

Currently, Dipraj is making the most of the lockdown periods and is keeping his fans engaged with content that has led to garner immense traction. 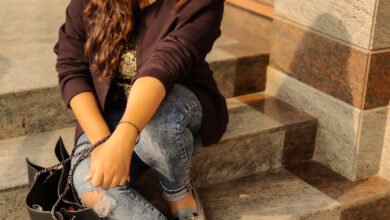 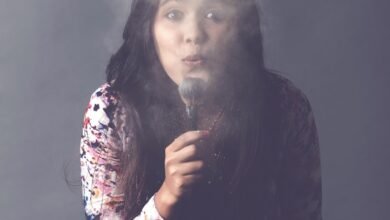 Iram Shaikh: Setting Up New Trends in Hair and Makeup Styles with her Exceptional Talent, Skill and Experience