The veteran actress Zarina Wahab needs no introduction. She has been part of the industry for a few decades giving some of the best performances playing female protagonists in various films. She is back in the news for her next venture – short film titled as Kashmiriyat. The film has an intense storyline and she claimed that it was pretty taxing for the actress to shoot the movie.

Since decades she has played several roles but she finds this one to be different as it happens to be extremely indulgent, especially the end of the film. She said that she has visualised the film even before it was shot and felt it very much different. All thanks to the rightly dramatised narration carried out by the director. And then during the shoot, she felt the impact the best till the last minute. She added it did stay till date with her.

Talking about the film, the plot revolves around the relationship of mother and son. Divyansh Pandit has helmed the venture who happens to be a Kashmiri. This helps the director to express the right set of emotions in the story. Talking about the same, he said being a Kashmiri he always wanted to narrate the story of his land and he is now getting the chance to do so. He said a section of Indian media has always portrayed the image of the state in a different way showing the people and the Army.

He added saying that the state has only one sided narrative as shown in the media, while he wanted to show the other side of the complex issue of Kashmir. He said he has tried to portray that side using this medium. Besides, Zarina Wahab, we have actors like Naveen Pandit, Abhay Bhargava,  Rohit Sagar Girdhar and Anshul Trivedi. The film is releasing on 12th August on YouTube.

Yes it’s Big, it’s better, it’s loud, it’s dramatic, it’s emotional, coz it is all about “KASHMIRIYAT” SUBSCRIBE To Wild Buffaloes Entertainment YouTube channel if you are also waiting for 12th August after having a glance at this Poster 😉 #semalnikhil #music #WildBuffaloesEntertainmemt #Kashmiriyat #ShortFilm 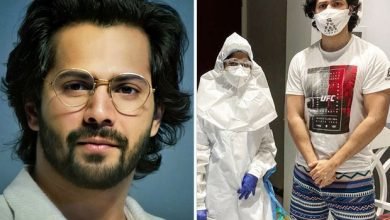 Is Varun Dhawan the new Victim of COVID 19 ? Check Details 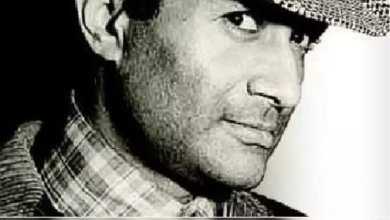