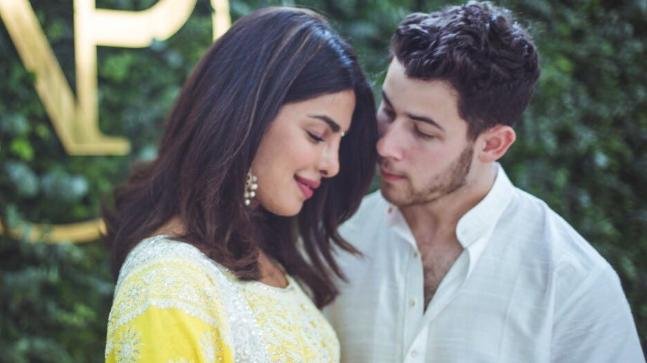 Pee Cee has come a long way in her life. Hailing from a small town Jamshedpur to winning the Miss World pageant, becoming a successful B Town actress to entering Hollywood and now settled in New Jersey, USA, she is a global icon. She got married four months back, and amidst her stories of love and romance, while she enjoys her marital bliss, we hear that she is getting divorced in her four months old marriage from her hubby Nick Jonas.

As per reports, an article in OK Magazine claimed that the two who have entered into the fifth month of their marriage are more likely to end it by the end of the next month considering the age difference and other issues. The differences have led to fighting on every little bit of stuff making them rival of each other. The magazine claimed that they had a hasty wedding and they seem to pay the price from getting away from each other. The other reason given for their divorce is that they have issues over money.

However, if you check the reality, there is nothing as such and the rumors spread by the magazines have no basis or reality. The fact of the matter is that the couple is enjoying their life in Miami, Florida. Despite Pee Cee being called as an outsider a number of gossip magazines, the couple is moving with excellent stability in their marriage. So, whosoever claimed that the couple is heading for divorce are only relying on hypothetical stories, which have no reality.