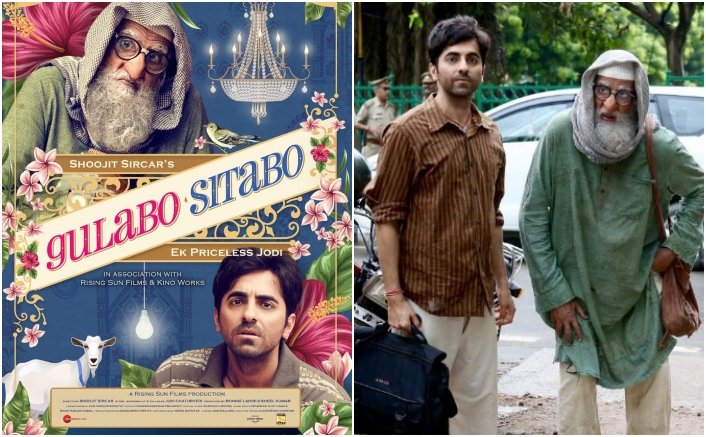 Have you ever been to Lucknow? Or are you ever in a mess with a typical Lucknow-based brother? If the answer is yes, then you will know. If it is not there, then we tell it. Every work in Lucknow is satisfying and if the work is to be insulted then it is done with great care. You do not even know whether the person in front of you is performing your Aarti or indeed your Aarti has been removed.

These two are just like that. If spoken, Mirza and Banke. Two mice cat-like creatures from the film Gulabo Sitabou. Gulabo Sitabo is actually a spectacle in villages, towns and cities of Uttar Pradesh till 30-40 years ago. After dusk of summer afternoon, as soon as dusk turns on, the show-playing drummers play, children gather and the game starts. Baazigar wears a gulabo puppet in one hand and a sitabo in the other. There would be games, Gulabo fought a lot, Sitabo fought a lot. If both hands made of wood ringed on each other’s temple, a different rhythm would be seen.

This story has been fed by Juhi Chaturvedi in the direction of Shoojit Sircar. Of the five earlier films that Juhi has written, the director of the other four, except Sky Is Pink, remained Shoojit. The duo’s friendly begins with Vicky Donor, reaching Gulabo Sitabou. In Gulabo Sitabo’s game the entire focus remains within two yards. So the trailer is the same, the tenant living in an old mansion and the owner of the mansion Mirza, the story is all about them.

The actors of the film Gulabo Sitabo are  Amitabh Bachchan and Ayushman Khurana. According to the trailer, food does not appear to be cooked in all houses on June 12. Swiggy and Zomato will probably catch up to speed by then. If you do not have home delivery, you can get parathas made in advance. Popcorn and so on, fry in the cooker. It is going to be fun. 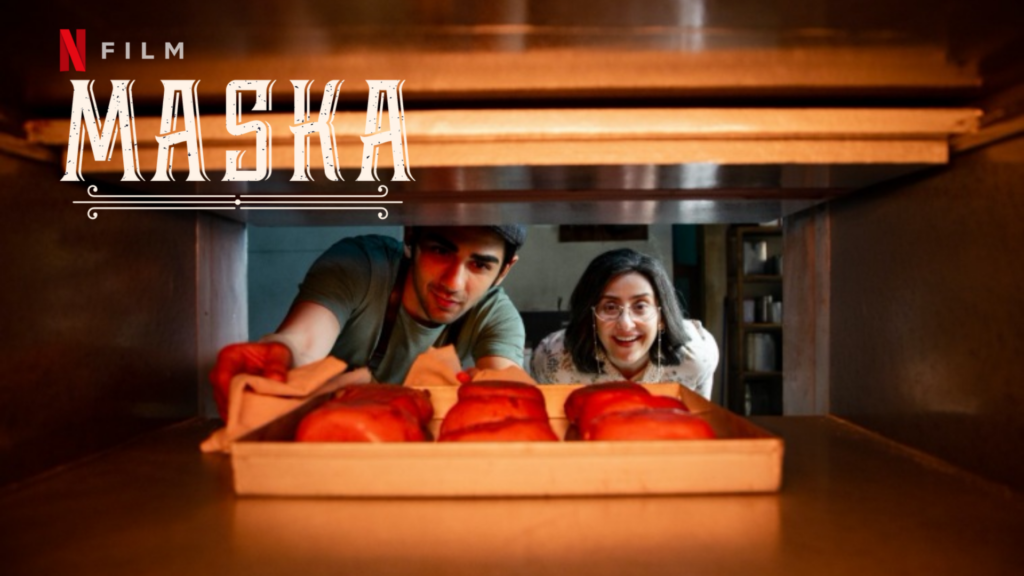 Baaghi 3 Movie Review : Catch Tiger’s Action as never seen before making it a treat for the cine-goers Kaamyaab Movie Review : Simple, straightforward and a decent film to enjoy this weekend