Astrologer Ritu Singh told the media that there will not be a single death from Corona after the month of September 2020. She claimed that even earlier, she had made a prediction for Bollywood’s well-known actor Amitabh Bachchan, including Prime Minister Narendra Modi, Delhi Chief Minister Arvind Kejriwal, which was 100 percent true.

Similarly, on 24 January, Saturn separated from Ketu and left Sagittarius and entered Capricorn. The combination of Guru and Ketu are always considered destructive. Jupiter has the potential to give wide scope to anything, due to which this epidemic took a huge form.

According to Ritu Singh, the corona crisis is set to end in September, but with this, she also told about the upcoming problem. Astrologer Ritu Singh said that on June 21, there will be a solar eclipse again, which is in Gemini, due to which India may have to face new crises as a result of war between two countries. Facing a tsunami or any other natural disaster can again cause great harm to the country.

Ultimately, it would not be wrong to say that the year 2020 has not brought auspicious signs in any way, from the beginning to the end, the whole world will face difficulties.

Neha Kakkar: How much Neha Kakkar changed in 14 years, even difficult to identify in some pictures

CELEBS GO GA-GA OVER THE COLLECTION OF JUST BLOUSES ! Nishant Agarwal: How This Youngman Turned His Passion Into Business. 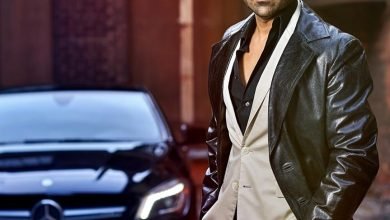 From raw to the ripened: Now blooming the rest “ it is only the unstoppable who tastes the sweet of success” 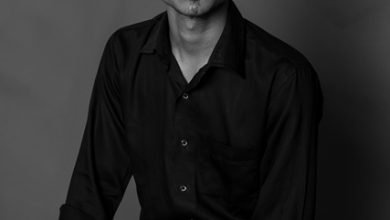 A new concept of Aatmanirbhar Bharat By Abhishek Panara