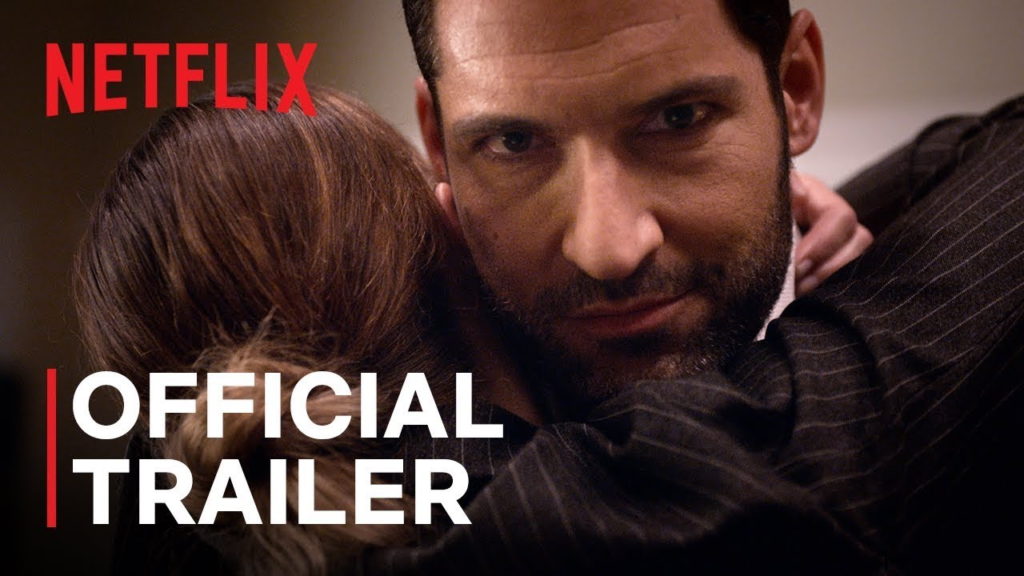 The fifth season of Lucifer has remained the most awaited series in the digital world. Finally the wait for the fans is over as they can catch the trailer releasing recently. They were desperate to catch how Chloe and Lucifer would become an official thing, but the trailer has much more for them. It unveils some unexpected kind of twists and turns in it. The series has Lucifer’s twin brother keen on taking his own life thus making it a mess.

As one can see the twin showcasing the evil signs for the growing fondness for Lucifer’s life on this planet, we see Lucifer also helping to solve all the criminal cases as soon as possible. However, now one can see the devilish twin taking up the turn as the original person Lucifer is seen acting a bit weird. This was then seen spotted by the role of Chloe. The character also is seen mentioning the way Lucifer is returning going smooth. People who ere not fond of the character could see Lucifer with long faces.

Talking about the series, it has remained the much-awaited by Netflix today and as the fans check out the trailer, they are just not able to stop gushing about the same. The character of Lucifer is played by Michael who is all set to take the planet to stride. Talking about the show, it also has actors like Lesley-Ann Brandt and Kevin Alejandro. The series is ready to stream on Netflix on 21st August. Well, if you are yet to catch the trailer, have a look at the same as under:

Shruti Haasan Loved to be the part of ZEE5 film Yaara, Check Deets