Here comes the brand new film song from the most awaited film Ae Dil Hai Mushkil called Cutepie. The song happens to be nerve-racking dance track that features cute and sweet chemistry between the lead actors.

This peppy track is crooned by Pardeep Singh Sran and Nakash Aziz while the music come along from Pritam and the lyrics are jotted down by Amitabh Bhattaharya. The film is directed Karan Johar while it made headlines for the being into the controversy for having Fawad Khan.

If you are yet to catch the song especially the fresh one then don’t waste time to do, which is finally releasing on 28th October 2016 as under:

Befikre Gets U/A Certificate despite 23 kisses 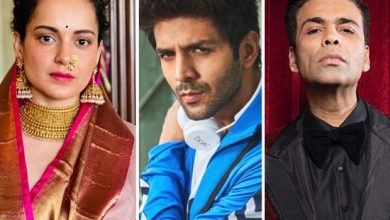