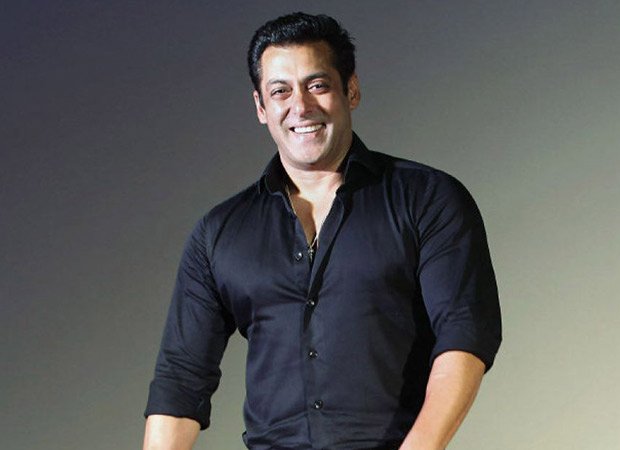 The Superstar who walked free from the hit and run case is finding difficulty with the Black Buck case. Last April Salman Khan was seen behind the bar for a day or two in the infamous 1998 blackbuck poaching case. He was sentenced for five years, and after spending two days in jail, he was released on bail. Last Feb, the lawyers of Salman Khan appealed in the High Court challenging the verdict against the actor in Rajasthan High Court.

The hearing was seen taken place today on 3rd April and the judges adjourned the session giving a new date for the hearing. As per reports, the next hearing for the case would be on 4th of July 2019. For this hearing, Salman Khan has to be present in the District and Sessions Court at Jodhpur. It was in the year 1989 during the shooting of Hum Sath Sath Hain, Salman Khan along with Sonali Bendre and Saif Ali Khan were seen killing the black bucks in Rajasthan.

The killings brought the agitation from the Bishnoi community against Salman Khan that led to filing a case against the actor. Since then the case against killing and poaching of the Black Bucks have been haunting Salman Khan too often. Now, he will be present on the said date. Talking about the work’s end, Salman Khan has completed his film Bharat, which will be releasing in June 2019 at the eve of Eid, while he is also gearing up for his next film Dabangg 3. The film will be releasing this year in December.