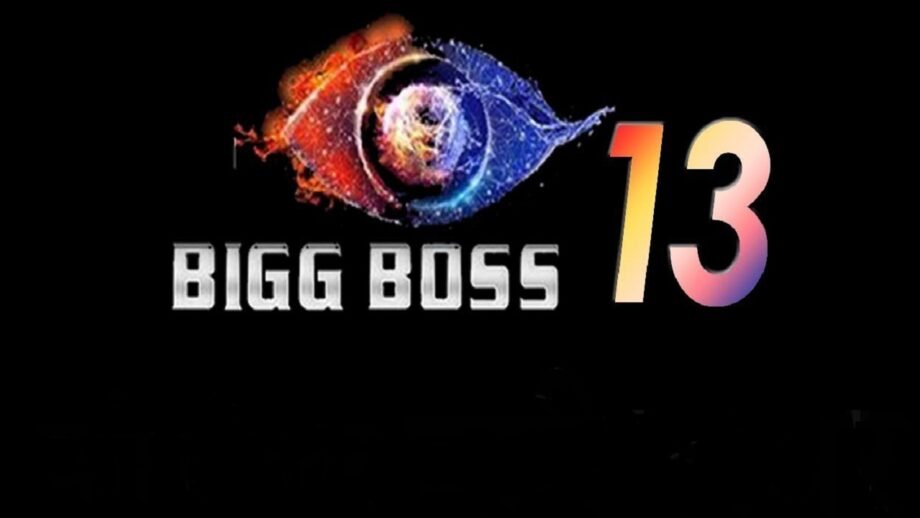 There is no doubt to the fact that the reality show Bigg Boss 13 has remained the biggest hit of the season so far. The 13th season had everything one could wish for. Right from drama, controversies to loads of entertainment and many more things, it did promise loads of stuff for the audience. The TV show however, went off air since the swayamvar-based show called Mujhse Shaadi Karoge came on air from 15th Feb. All thanks to the coronavirus outbreak.

However, as per the latest buzz, the makers are able to start the show from 23rd March 2020 sharp at 10 PM. The news broke out only when the Colors Channel came on its official Twitter Handle and announced the same by tagging Salman Khan along with the digital medium called JustVoot and so on. You can check the official tweet about the show on their official Twitter handle as shared below:

Relive the most entertaining, dramatic and exciting season of #BiggBoss! Tune in and watch #BiggBoss13 from 23rd March, 10 PM only on #Colors @BeingSalmanKhan

The TV channel also showcased the promos that showcased the fight between Sidharth Shukla and Asim Riaz. The show has been running from September 29, 2019 till February 15, 2020. While we saw the TV star Sidharth Shukla winning for this season along with Asim Riaz coming out as the first runner-up. Stay tuned to know more about it only with. So, are you ready for the fun from the Show, well, do let us know by commenting below.