A few weeks ago, Siddharth Shukla’s parade of the Caller of the Week question in Weekend Ka Vaar episode became high when the caller asked him a question about the set and apologized to Rashmi. After listening to this, Siddharth had told that all this is a lie Rashmi has not told the whole truth. Siddharth Shukla had said that Rashmi had come to Goa for him. Siddharth Shukla did not say anything before this.

She said that I am not supporting my daughter. Rashmi Desai did not take my permission to say yes to Bigg Boss. If I had taken it, it would not have happened today because I would never ask her to leave. Rasila Desai said that Siddharth is playing his game. Now all I will say is that she should stay away from Siddhartha.

Let me tell you that after this incident in the house, Mahira Sharma’s mother had said that till now the Goa story has come out, we should stop till the bedroom story comes out. 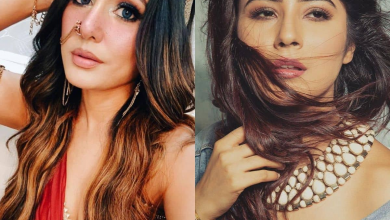