Bollywood superstar Salman Khan has been hosting the controversial television reality show ‘Bigg Boss’ since its season 4. The actor has earned the tag of perfect host as he strikes an amazing rapport with the contestants of the show. Let’s have a look at some contestants who formed a good impression on Salman and saw great days in their career in Bollywood.

The adult star turned Bollywood actress Sunny Leone made a wild card entry in the show ‘Bigg Boss’. Her simplicity and innocence made her won hearts of the audience. Sunny shared a great rapport with the host Salman Khan while on the show. Now, Sunny is known as one of the top Bollywood actresses today and she is flooded with film offers.

Elli Avram made her Bollywood debut with the film ‘Mickey Virus’ after participating in ‘Bigg Boss’ season 7. She had a very good relationship with Salman while she was contestant of ‘Bigg Boss’. After the show ended, this Swedish Greek actress was even spotted at Salman’s house for various celebrations.

Tanisha Mukherji, who participated in ‘Bigg Boss’ season 7, shared a good rapport with Salman Khan during the show. Salman even jumped to Tanisha’s defence many times on the show. Tanisha could not have a successful stint in Bollywood.

She appeared on ‘Bigg Boss’ season 5 and was one of the runner ups of the show. During the show, Mahek had a fight with co-contestant Akashdeep Saigal. Mahek earned praises for her stand from the host Salman Khan.

He was the winner of ‘Bigg Boss’ season 8. Gautam Gulati was favourite contestant of Salman Khan and due to Salman’s confidence, Gulati won almost every argument on the show. Recently, Gautam featured in the film ‘Azhar’. He was even seen in of the MTV series.

Apart from this list, the Iranian beauty Mandana Karimi and the belly dancer Nora fatehi also had a good rapport with Salman Khan while on ‘Bigg Boss’ show. 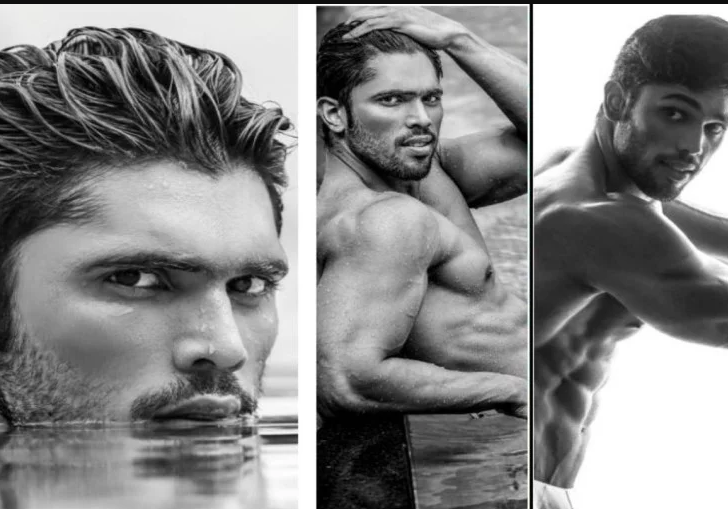