The man called Ronnie played by Tiger Shroff is based in a happy family with his elder brother played by Riteish Deshmukh and father Tiger Shroff. Ronnies is always stay in the rescue of his brother. While on a mission in Syria, he is kidnapped that brings out Tiger to this country. so how does he confronts the hardcore terrorists to save the life of his brother and keep the mission intact is interesting to explore in the social media.

Sajid Nadiadwala is back with the third installment of one of the most popular franchises in B Town called Baaghi. One more story and more action this time. The director Ahmed Khan has gone too far to catch the best of the action on the silver screen. However, at times he seemed going overboard as some of the action sequences carried out by Tiger appeared illogical defying the very principles of Physics which we often in Rajnikant film. Nevertheless, the story at the backdrop entering into the global arena seems interesting and steals the show. Ahmed has balanced the story with the action seen on the silver screen along with experimenting with the roles of Sia allowing her to use abusing language. 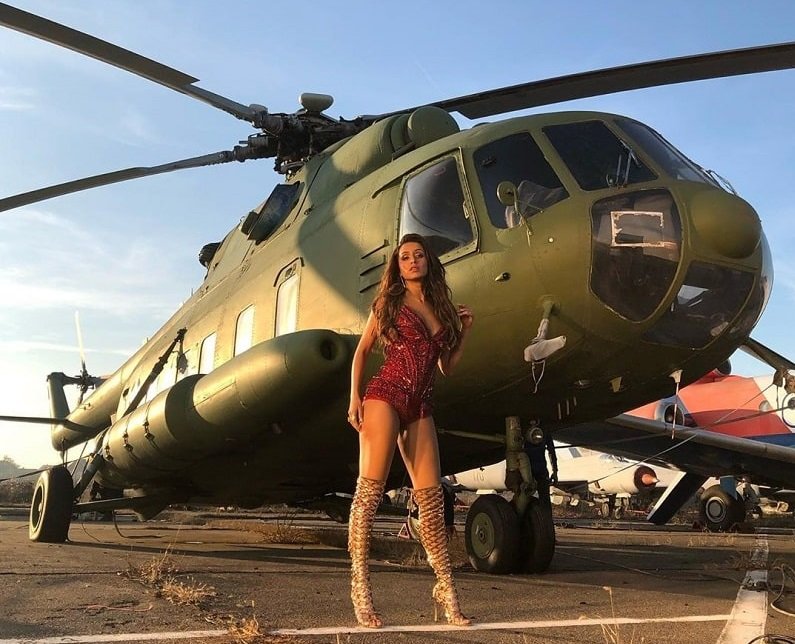 Well, now talking about the performances, Tiger Shroff has once again nailed it with his incredible action stunts. He seemed going out of the way with his action and dancing skills impressing the audience. With every film, he seems to take the action elements to the next level. Shraddha Kapoor on the other side also seemed and her onscreen chemistry with Tiger seemed cool and so was her dialogues using cusswords for the first time on the silver screen. Riteish was seen as usual with his perfect comic timing and cool acting skills. Others like Jackie Shroff, Ankita Lokhande and others did a decent job.

Talking about the other elements like direction, music and screenplay, everything went smooth and perfect helping to boost the entertainment value of the film. The Cinematography catching the perfect shot and locations in the camera. The music and numbers remain decent and so are the technical elements like VFX and editing.

Overall, the movie seems a decent watch and has all the elements to make it a mass entertainment. Right from action to drama, and many more elements it can be a decent watch for you this weekend.