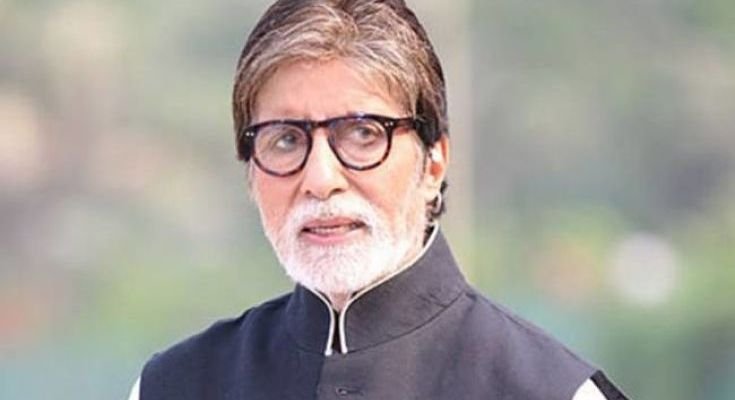 Bollywood famous actor Amitabh Bachchan is a social media friendly celebrity. Although he has been active on stage for quite some time, his movements during the lockdown have seen a spurt in speed and viewers are happy to see it, as Big B’s posts offer a perfect mix of social messages, from personal diaries to Some pictures, official announcements and many times comedy.

Now recently, Amitabh shared with his fans that he never learned as much as he learned during this lock down.

While sharing a picture of himself on his Twitter account, Amitabh Bachchan wrote in the caption with that picture, “T 3547 – I could not learn, understand, nor know as much as I learned, understood, and knew during this Lockdown period!
Expressing this truth is the result of this learning, understanding and knowing! Folded hands

Commenting on Amitabh’s tweet, the comments of the fans got bombarded.

Meanwhile, recently Amitabh Bachchan was in the news for rescuing the stranded migrants in Mumbai. He arranged 10 buses for migrant workers in Mumbai to travel to Uttar Pradesh.

Setting an example to follow amid cOVID-19 situations, the megastar shared a collage that features celebrities covering their faces.

Earlier, Mr. Bachchan congratulated the Government of India and Prime Minister Narendra Modi for the success of Ayushman Bharat Yojana as the number of beneficiaries under the scheme touched the figure of one crore.

Apart from this, actor will also be seen for Ayan Mukerji’s ‘Brahmastra’ alongside Ranbir Kapoor and Alia Bhatt. He also has other interesting projects like ‘Jhund’ and ‘Chehre’.