His latest track titled ‘Mehbooba’ hits all major music streaming platforms and is dedicated to all the lovers around the world who pine for their loved ones wherever they might be.

July 1, 2020 – When it comes to the creative industry, one theme that has enchanted artists from around the world is that of love. Love is one of those universal feelings that unites everybody. Whatever one’s cultural, financial, or political background is – everybody has experienced love in some form or the other at some point in their lives. This is what makes the concept so relatable and ubiquitous. And that’s exactly what Alee Houston does in his upcoming track titled ‘Mehbooba’. Video is rolled out on his YouTube channel “Alee Houston”.

Not only does the song explores the different emotions that come with love, it is also based on a real life story which makes this artistic representation even more palpable and striking. In a nutshell, this love song is about the main character thinking of his bygone days from college and missing his girlfriend and the good times he spent with her while they were together. In addition to building on the narrative of their relationship, it’s also a magnificent homage to the good times most people have had during their college days and the splendid memories that everybody has experienced then.

It’s amazing to note how Alee Houston manages to craft this beautiful world that feels so real and does absolute poetic justice to it by making his listeners feel a part of it right from the start. There are many love songs that keep getting released every now and then, but not all have the exquisite element of realness in them and this missing ingredient can be found in plenty in Alee Houston’s ‘Mehbooba’. Listeners are up for a treat in the form of this song which will surely be played on loop for a long time.

About Alee Houston
Nawab Mansoor Ali Khan, a.k.a. Alee Houston, is an American pop and R&B singer, rapper, songwriter, and actor. He represents the Indian diaspora through his songs and has been doing so since the time he was discovered in 2011 by DJ Statik/YoungMovie. Alee’s first full studio album release was released in August 2011 which received great response from his audience. He has a great fanbase when it comes to the underground rap world in the United States. His songs were also released on Zee Music India, Sony Music India, major record labels in India.

What! Even Saif Ali Khan Has Been the Victim of Nepotism Issue 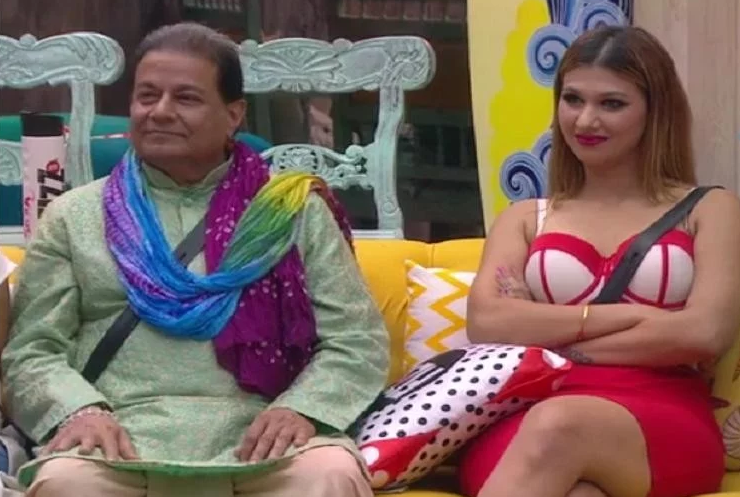