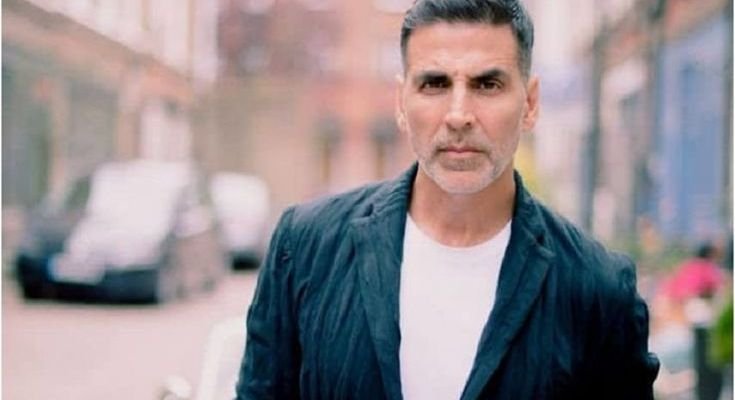 Akshay Kumar does it again. Like the previous year, this year too Akshay Kumar has bagged his name in the list of top ten highest paid actors in entertainment industry in the world for 2020. As per the list released by Forbes this Tuesday, Akki has managed to get the sixth position with his earnings of $48.5 million. As per the magazine, a majority of actor’s income seemed to have come from product endorsements. Currently we know Akki is in London busy shooting for his next film Bell Bottom.

The film has Vaani Kapoor as the leading lady of the film, while his other film Laxmmi Bomb with Kiara Advani is ready to release on the said platform soon. While talking about the others in the list, the wrestler-turned-actor Dwayne Johnson seemed to have retained his top slot on the Forbes’ list. He has emerged as the world’s highest-paid male actor.  This is his second time in a row. He is also popular with his ring name called The Rock and has earned $87.5 million from June 1, 2019 to June 1, 2020, informed Forbes.

He was also seen earning $23.5 million with his OTT release film called Red Notice, which seemed to go well. Besides, he was also seen earning big with his Project Rock fitness wear line falling with Under Armour Inc. His film Red Notice had Ryan Reynolds in the actor’s list.  The others in the list include Mark Wahlberg the actor and producer of the movie called Spenser Confidential. He was seen finishing third with $58 million. The others in the list include Ben Affleck with $55 million and Vin Diesel with $54 million.

Sadak 2 Trailer Out: Catch the Glimpse of journey of truth and love