Its been more than a decade to see Ajay Devgn and Saif Ali Khan coming and working together, which is all set to release soon. Interestingly, this film, Tanaji- The Unsung Warrior remains the 100th film of Ajay Devgn. It has brought Saif Ali Khan with Ajay Devgn in the negative role along with Kajol playing his reel wife in the movie. Both Ajay and Saif Ali Khan have worked earlier in films like Kacche Dhaage in 1999 and in Omkara released in 2006.

This film will be their third collaboration on the silver screen and Ajay has talked about it in the media about the film. While talking about working with Saif, he said that his fellow actor has perfected its fit for the role of Uday Bhan. He said the makers wanted an actor who is good in showcasing his emotions perfectly on the silver screen. He also talked about the fact that how Saif Ali Khan has developed an instant liking for the movie.

While talking about the film, he said that he is excited to work with Saif Ali Khan after more than a decade. He said that both of them have gone well on the sets and have shared a good rapport with the two. Talking about the film, Tanhaji – The Unsung Warrior, it is all set to hit the screens on 10th January 2020 and the audience would catch the film in 3D. Ajay Devgn further said that the audience would have a good time watching their film in 3D. The high-octane action drama is worth catching in the film. 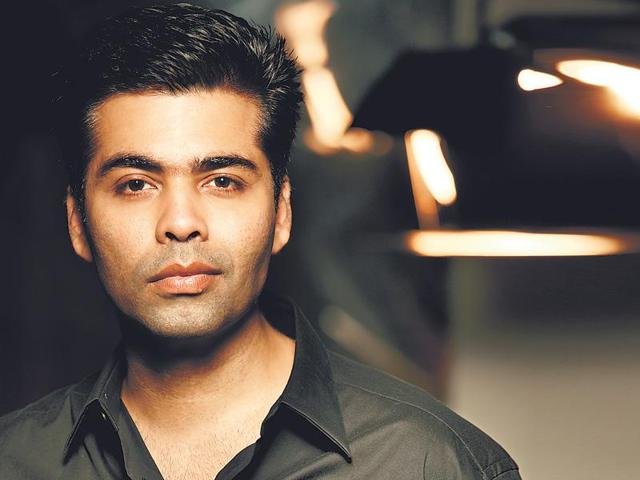 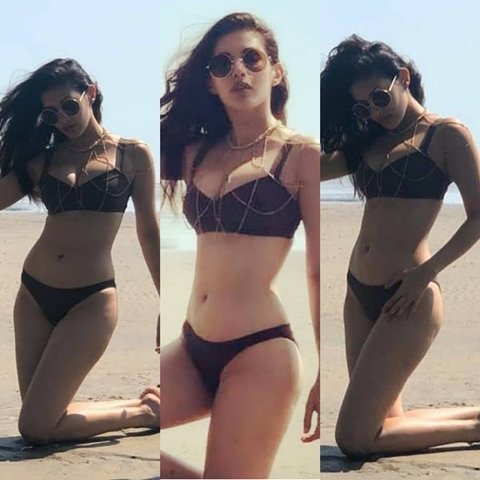 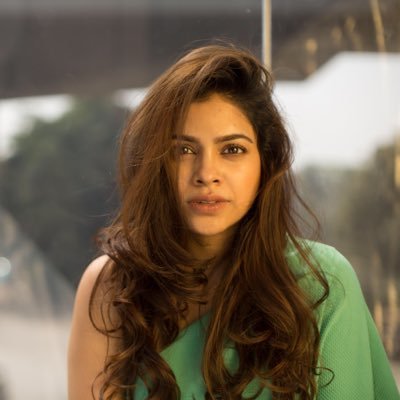 Sumona Chakravarti did not have enough work other than ‘The Kapil Sharma Show’, said- people have forgotten my presence too