Every model and an actor need a strong portfolio which is a representation of how they look. While the portfolio can be in the form of pictures or a showreel, it depends upon person to person. Mohammad Umar, a 21-year old guy is an actor and a model based in Karnataka and holds an expertise in creative conceptualization, project management, production, direction and scripting. However, after his studies, he planned to get into the furniture business until he got good opportunities in the glamour world.

He has created several comedy videos and cover videos in recent times. His first short film titled ‘Call Me If You Need Blood’ was a learning experience for him for which he was also bestowed with an award. “The technicalities about filmmaking I learnt was through my first film. When you get your hands on directing a film, you get to learn a lot as you are the captain of the ship. I knew I was an expert as a model, but I also wanted to learn new things in cinema”, said Mohammad. Umar has also made cover videos of chartbuster songs, ‘Mera Joota Hai Japani’ and ‘Kya Hua Tera Wada’ in the past.

Not just an actor and a model, Mohammad is also a social worker. “I am blessed with more than what I ever asked for. Many people can’t afford the simplest things in life. My responsibility is to help the needy people fulfil their requirements”, he added. The success behind his work is not just because of him. Umar has got a team of people who are best in choreography, direction and graphic designing. He said, “My team consists of people who are pro at their work. The energy and efforts we put reflect on our works and our enthusiasm have helped us collaborate with many influencers and brands in the industry.” 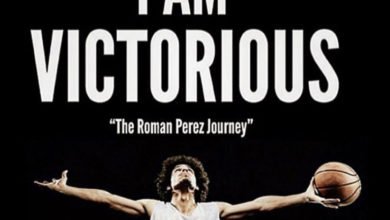 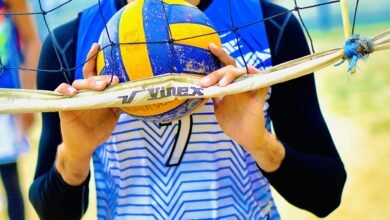 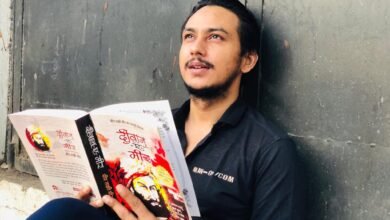