While it has taken decades, gaming has evolved into an activity where players can have a variety of experiences. From joining online communities for a group battle arena encounter to mastering low stakes and high stakes card games, the possibilities in gaming seem to be endless.

In India, the industry is taking off like never before, and some experts say it could be on pace to becoming as big as China if the momentum continues. Bollywood movies have even inspired a variety of online games, further demonstrating a demand for more gaming options in India.

According to recent data released by Microsoft, there are more gamers in India than the entire population of the United States. More than half of India’s population is under age 25, which could be why the country’s gaming sector continues to catch on in mass numbers.

Recently, one of the biggest companies in the entertainment industry, PokerStars, chose Muskan Sethi to become the new India Ambassador. This event, combined with the latest gaming trends, makes it a memorable time to be a gamer in India. Here are a few Indian gaming trends to keep an eye on in 2020 and beyond.

YouTube officials have been awestruck by India’s participation in game-related videos. Of the 200 million gamers who watch gaming videos and live streams on the platform each day, a large portion of them are from India.

Dynamo is one of India’s most popular gaming channels. It is hosted by 25-year-old Aaditya Deepak Sawant, and he has drawn more than 5 million subscribers to his YouTube channel. It is not uncommon for Sawant to attract more than 100,000 live viewers to Dynamo’s live streams, which is a testament to the continued success for live streaming in India.

Mobile eSports are digital game matches with a targeted spectator audience who use mobile platforms to tune in. Gamers in India are expressing their thirst for mobile gaming, with games like Arena of Valor and Call of Duty Mobile taking off.

Esportz Network reports that India and China are leading the fast-growing mobile eSports industry. With more than 373 million smartphones in-hand, India is the second-largest smartphone market, making it a lucrative one for growth opportunities.

Additionally, Microsoft’s Project xCloud is an initiative that looks to incorporate game streaming to mobile and tablets. Like a multitude of gaming endeavors, the project appears to be right up India’s alley. 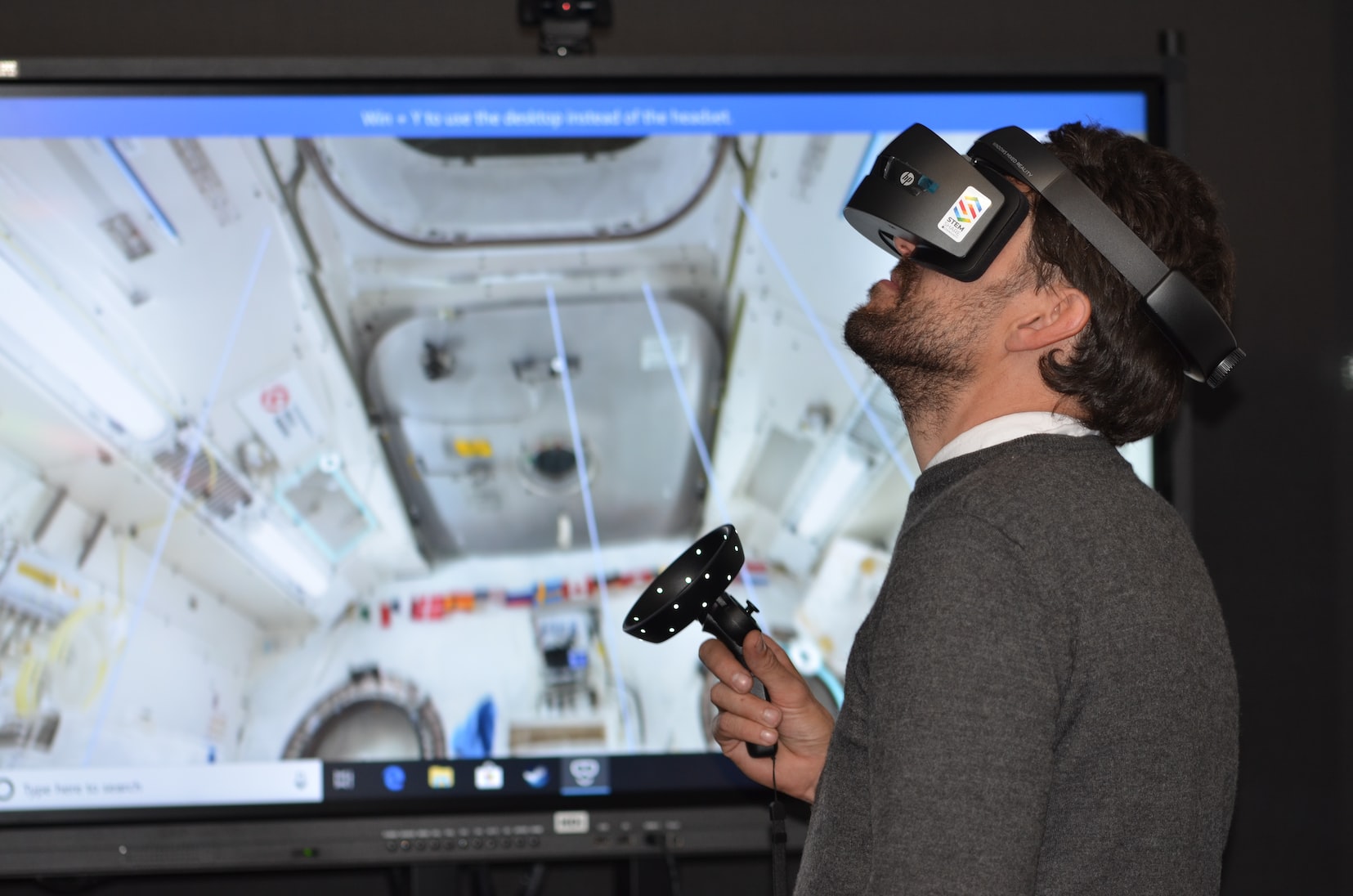 If you have never heard of mixed reality gaming, here is a visual. Imagine playing a virtual reality game, reaching over and grabbing a pillow and then smacking a fictional character from the game with the pillow. This unprecedented intermingling of real and imaginary life is what the future of gaming looks like.

According to Entrepreneur, India is one of the earliest adopters of mixed reality gaming. That is why companies such as Unity Technologies — a platform many game developers use for its real-time 3D simulation capabilities — say they are keeping an eye on India.

When it comes to gender roles in gaming, the tide is turning — especially in India. Statistics show that women are taking to gaming in India more than other countries. In the United States and the United Kingdom, women make up about 46% of the overall gaming population. However, CyberMedia Research revealed that 95% of Indian women were found to be active mobile gamers in 2019 (compared to 85% of their male counterparts).

The era of cloud gaming is upon us, allowing users to play graphic-intensive games via cloud-based servers. In a highly populated country like India, this presents a challenge because there is limited data and bandwidth. Most of the country’s households still use traditional broadband connections, according to Mashable India.

With such staggering trends, many game developers have their eyes on India. Gaming is an industry to watch as it moves further into a promising future – particularly in southern Asia.