Bhavana Pandey recently tells about how difficult it was to put herself in front of everyone. She shares – “My Instagram DMs used to be full of messages like, ‘Ma’am, I’m a big fan of Ananya or Chunky but now those messages are, ‘Ma’am, we loved you’. That’s the change that has happened.”

Actress Bhavana Pandey further confesses and says – “I was very apprehensive. It sounded very exciting and fun — in your mid 40s you suddenly get an opportunity like this — but I wasn’t sure if I should I put myself out there. I’ve been a VJ and model in my early 20s but that age was different. Now, I’m in my 40s, I’m Chunky’s wife and Ananya and Rysa’s mother. Suddenly putting myself out there for the world to judge you was a little scary.”

Bhavana Pandey further adds and says – “The four of us have been friends for a very long time and having them around made the apprehensions slowly go away.” Bhavana Pandey says – “Acting is a big no-no because that’s not my priority, and I know I’ll not be able to act to save my life. Two actors are enough in the family.”

Bhavana Pandey concludes and says – “Initially, it used to affect me a lot. I used to feel very hurt, more than Chunky and Ananya. I wondered why they’re doing it. It’s unnecessary and get too much, especially making comments on Ananya or any other young girl or boy about their body, face, appearance, is horrible and unacceptable. I agree they’re actors and should be open to criticism, but it should be constructive and meaningful. That’s where it has gone toxic.” 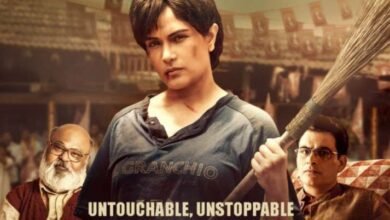 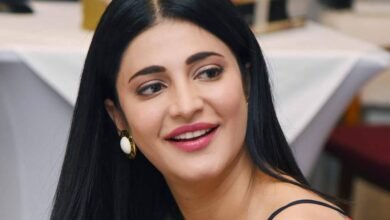 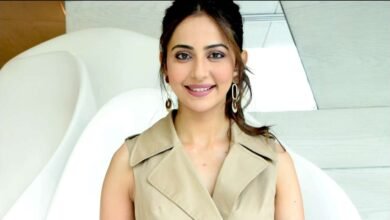 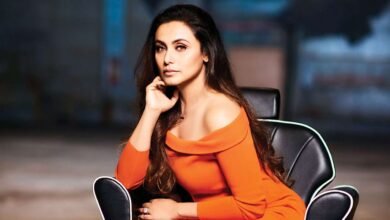